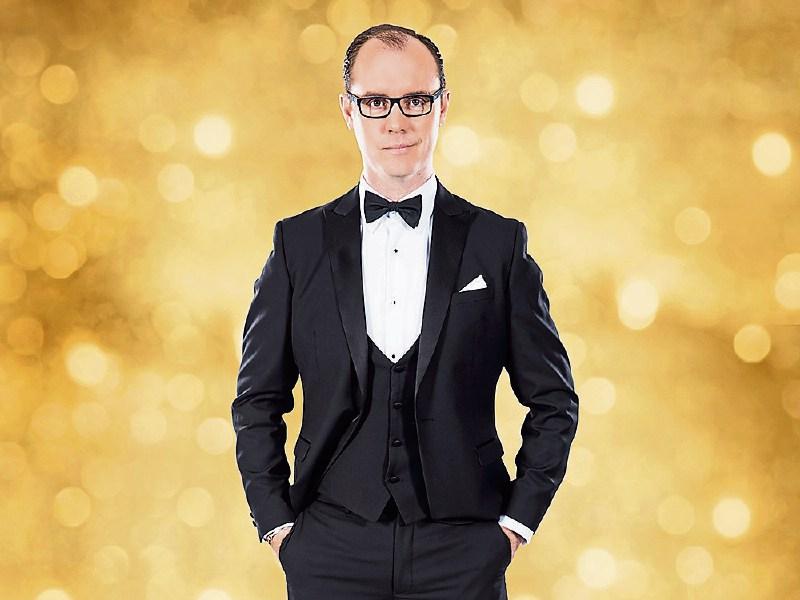 Over the past few weeks, the Dancing With The Stars (DWTS) judge has featured on the Today Fm sketch 'Gift Grub'.

“Yeah, I’ve heard it,” Brian told the Leader, “it’s definitely a kind of an honour to be featured.”

His portrayal as the strict no nonsense judge is gaining momentum with his critique of technical aspects setting him apart from the other judges.

The owner of the Newbridge based Spin Activity Centre said he doesn’t get recognised out on the street too much.

“Maybe that’s because people are afraid of me because they think I’m the grumpy judge,” he joked.

Now into the fifth week, DWTS said goodbye to model Thalia Heffernan last Sunday night. He pointed out she wouldn’t have been in the bottom three according to the judges, however he did acknowledge she didn’t dance as well as she did the previous week.

He said there are still a lot of nerves when it comes to the live performance on Sunday nights but the dancers are getting better at coping with them. He pointed out there were some notable improvements, including Des Bishop and Katherine Lynch.

After the second show, he got a little bit of flack from people who thought he marked the girls too hard. He said if the dancers performed badly and he told them they did great and then marked them down, they wouldn’t know why. If he marked them up, then the viewers at home would be asking questions. “You can’t win”.