Some 2,639 girls in Ireland at risk of horrific practice 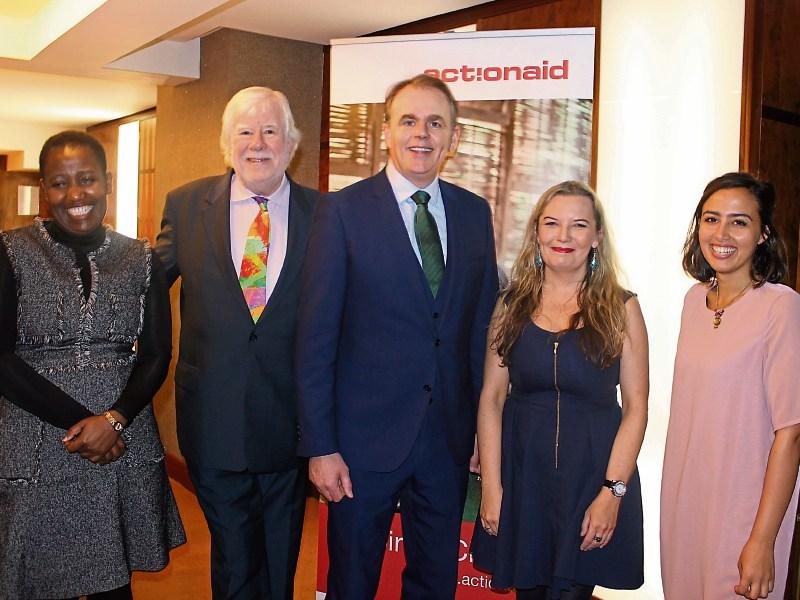 A Kildare woman is helping lead the fight against Female Genital Mutilation (FGM) in Ireland.

Triona Pender, from Grangenolvin near Athy, has seen the effects the practice has on women, during her time working in Africa.

The Action Aid programme manager was a panellist at today’s launch of a study that revealed 2,639 girls in Ireland may be at risk of undergoing the cultural practice of genital cutting. The organisation estimates that some 3,780 women may have already undergone the procedure before they arrived in Ireland.

FGM/C (Cutting) refers to the partial or total destruction of the external female genitalia. In some countries, mainly in Africa, it is a harmful traditional practice and an extreme form of sanctioned violence and discrimination against women. It is usually carried out between infancy and the teenage years.

Action Aid carried out a study on service providers in Cork which deal with women’s health and domestic violence and provide information and support to immigrants. They all said they have no information or budget to work on FGM/C. Less than one in five were aware that the practice is illegal in Ireland, and less than 30% of interviewees had received training on FGM/C.

The research was carried as part of ActionAid’s AFTER (Against Female Genital Mutilation / Cutting Through Empowerment and Rejection) project. Joe McHugh, TD, Minister of State for International Development, launched the project today.

Ms Pender said the purpose of the project is to raise awareness on the issue of FGM in order to help immigrant communities in Ireland reject the practice.

“We encourage the communities to discuss issues that concern them and facilitate them to analyse and resolve these,” she said. “It's a very slow process. It might take three or four workshops before the issue of FGM is even mentioned but in the long term it produces results. We have helped to reduce FGM by 27% in our programme areas in Kenya. Communities, including police, chiefs, women’s groups and religious leaders, are now able to talk openly about it and work together to put an end to it.”