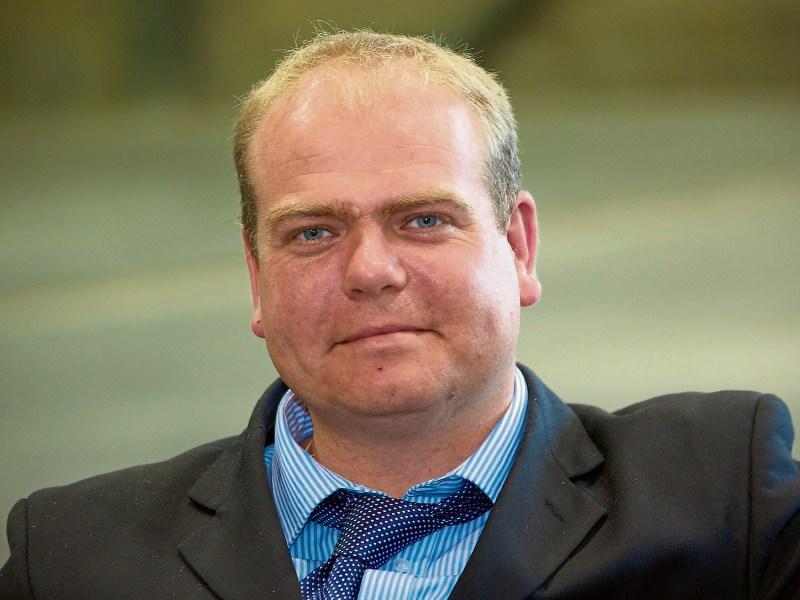 Cllr Thomas Redmond made national headlines last week after the Leader reported his condemnation of the ‘dangerous erection’ of the pole on the bridge.

He tabled a motion for the immediate removal of the pole at last Monday’s Athy county council district meeting.

The meeting heard that the pole is owned by Eir. The work is being held up on the bridge because of Eir’s demand for €7,000 to remove the pole, which is required in the interest of safety.

Cllr Redmond asked if Kildare County Council can pay for its removal and requested a decision by the next meeting, which will be held in February.