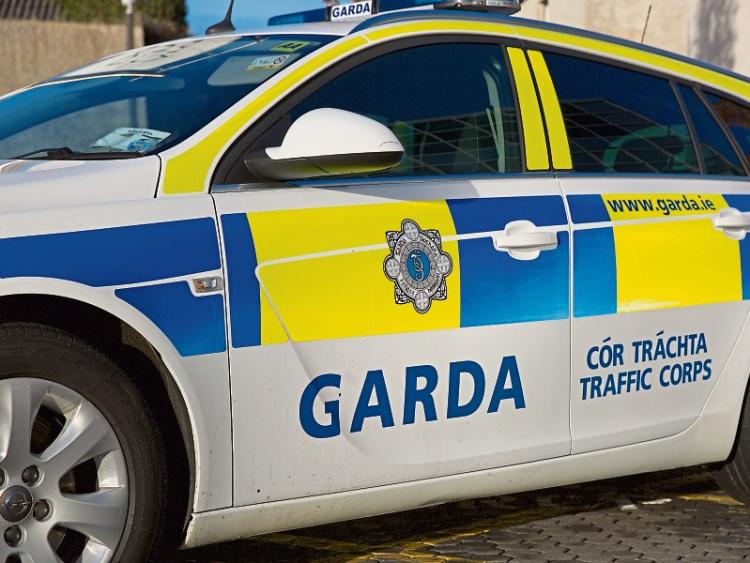 Gardaí are investigating a spate of break-ins at sports clubs in Kildare to see if they are connected.

Rheban GAA clubhouse was targeted overnight between 8.30pm on January 17, and 9am on January 18. The culprits gained access to the property and searched the premises. Nothing was taken.

On the same night, Kildangan GAA clubhouse was also broken into. Access was gained by breaking open a rear door, but nothing was taken.

Meanwhile, on January 18 between 9pm and 8am on January 19, Newbridge Rugby Club was also paid a visit by unwelcome visitors. Entry was gained to the clubhouse at Roseberry and the property was searched. It appears nothing was taken. Gardai are investigating the possibility that this spate of break-ins were carried out by the same culprits. Anyone who saw anything suspicious in the areas in question on the dates mentioned are asked to contact gardaí.