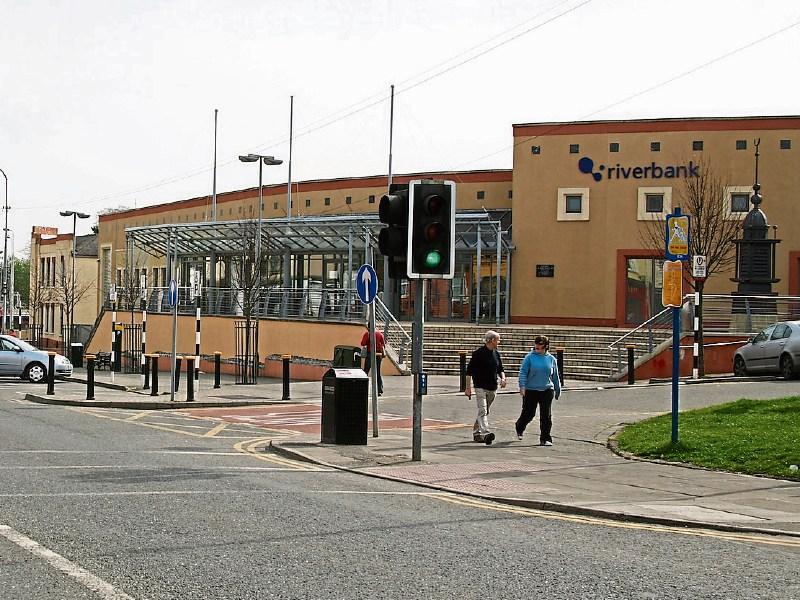 The arts are alive and well in Kildare with the Riverbank Arts Centre reporting a 28 per cent increase in ticket sales last year.

The theatre said an increase had been achieved for the second year running.

The theatre reported 97 per cent of attendees said they would recommend the venue to their friends, while 18 per cent of patrons were first time visitors.

The Riverbank noted Monday is the most popular day for people to purchase tickets, with 21 per cent of all tickets sold on this day.

January marks the start of the 2017 season with a packed programme of events covering theatre, music, comedy, family, cinema, talk, and workshops.

The new brochure is out now with the cover illustrated by Sadie Kramer.

Last weekend, the Riverbank brought together Liam Ó Maonlaí, of Hothouse Flowers fame, and Cormac Begley, who returned to the Newbridge venue.

The Riverbank said the response for both shows was phenomenal.

“We are once again delighted to partner with First Fortnight, the festival dedicated to breaking down the stigma associated with mental health,” said the centre.

For more information and to see the event line up, check out www.riverbank.ie.