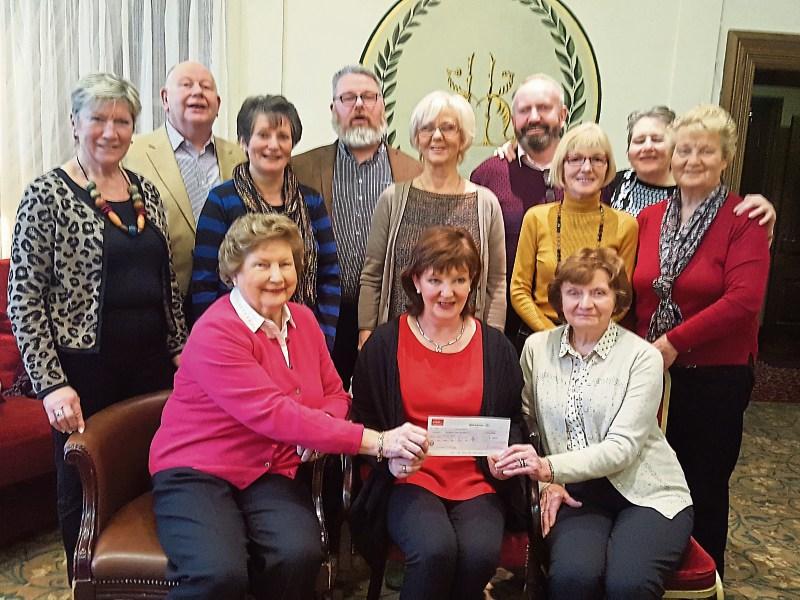 Mary Doyle presenting a cheque for €7,000 to Mary Canty and Mary Brennan from Newbridge Meals on Wheels

The Newbridge Carol Singers raised a whopping €9,000 from this year’s annual fundraiser.

Formed in 1998, the group has raised over €80,000 for causes such as Meals on Wheels and other charities.

This year the singers were out a number of times and raised over €8,500. Manager of Newbridge office of Naas Credit Union, Jennifer O’Duffy kindly agreed to top up the collection to €9,000.

The group recently presented a cheque for €7,000 to Meals on Wheels and €2,000 to the Samaritans.

Spokesperson, John Doyle thanked everyone for turning up year after year to sing carols. He paid special tribute to Jim Hannigan for accompanying the singers on guitar for almost 20 years, every year without fail.

He also expressed his gratitude to all the pubs and restaurants for welcoming the singers onto the premises.

He gave special thanks to Keadeen Hotel who provide rehearsal facilities every year and last but not least to all the wonderful people who contributed to the collection. 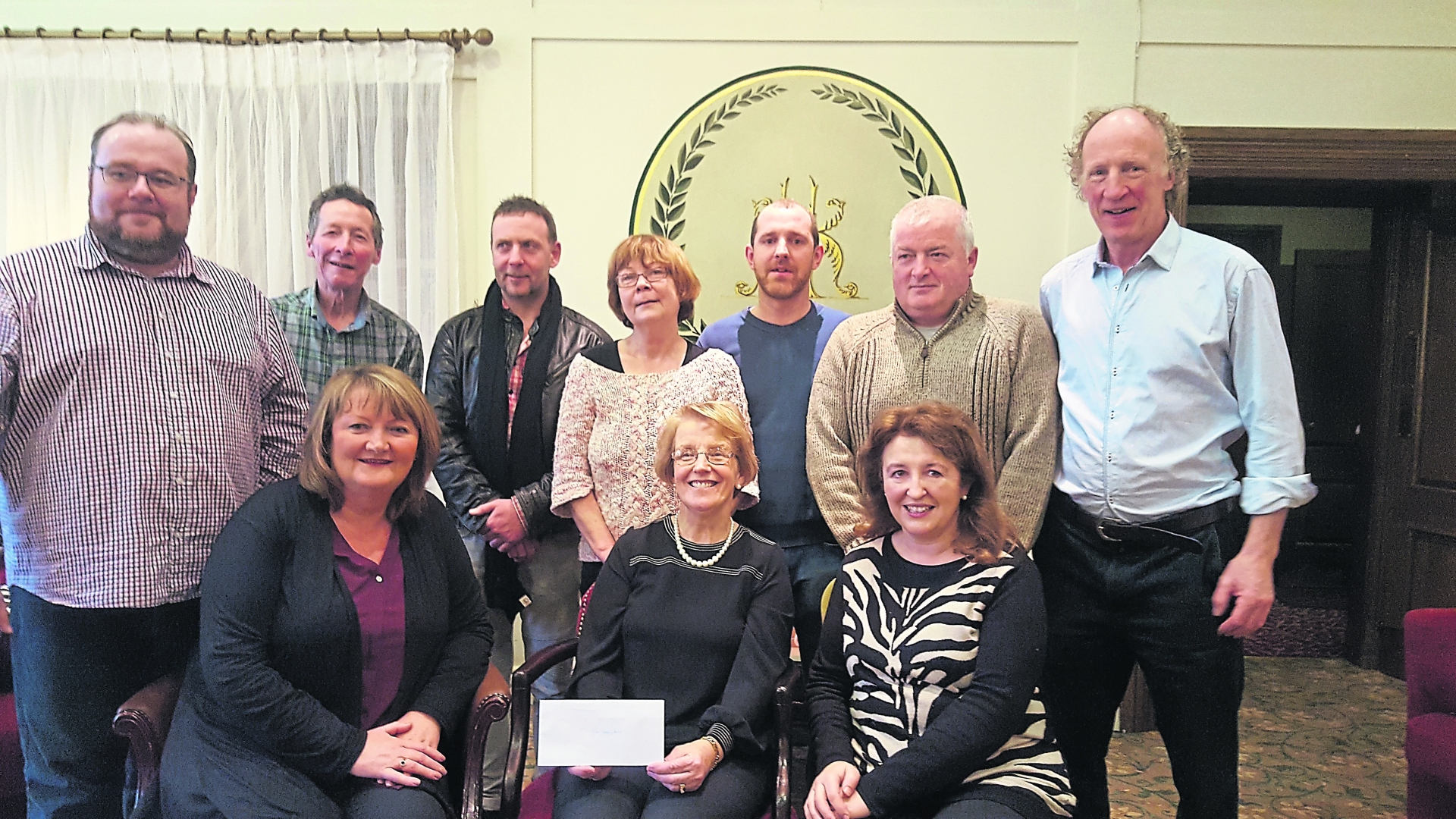 Tina Gallagher presenting a cheque for €2,000 to Siobhan McDermott,Director of Samaritans Newbridge and Kildare.