Refusal of controversial Kildare wind farm to be challenged in court 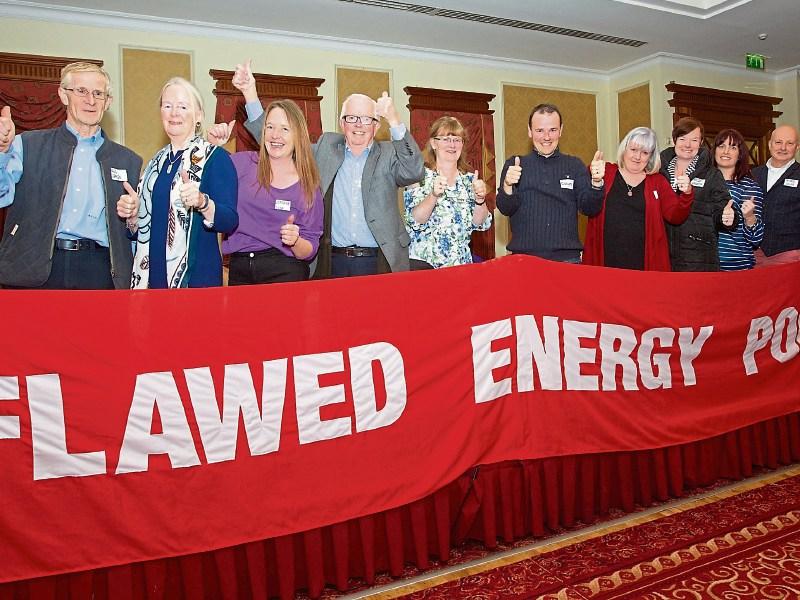 The refusal of a 47-turbine wind farm in West and North Kildare is being challenged by the company behind the plans.

Element Power has been granted permission to seek a judicial review of An Bord Pleanála’s decision to refuse permission for the Maighne Wind Farm.

It will be heard in the commercial court, but no date has yet been fixed for the case. This is the first time a company has taken a judicial review against a wind farm refusal in Ireland.

The judicial review can only be taken in regard to how the board reached its decision and not on the merits of the application. It’s unclear at this stage what the grounds of the case are.

Over 800 submissions were received during the planning process, most of which were against the development. Donadea Against Turbines and Kildare Environmental Awareness Group (KEAG) lead the campaign on behalf of the local communities.

Element Power denied the turbines would pose any problems for locals and said there were no peer reviewed evidence based studies to support their arguments. They said there would be economic spin off, employment and money for local communities through a grant scheme.

If the wind farm goes ahead, the turbines would run from the Cloncurry area of Rathangan up through Lullymore, Donadea, near Johnstownbridge up the west side of the county stretching over the border into Meath.