Money raised will go towards the development of Newbridge RFC 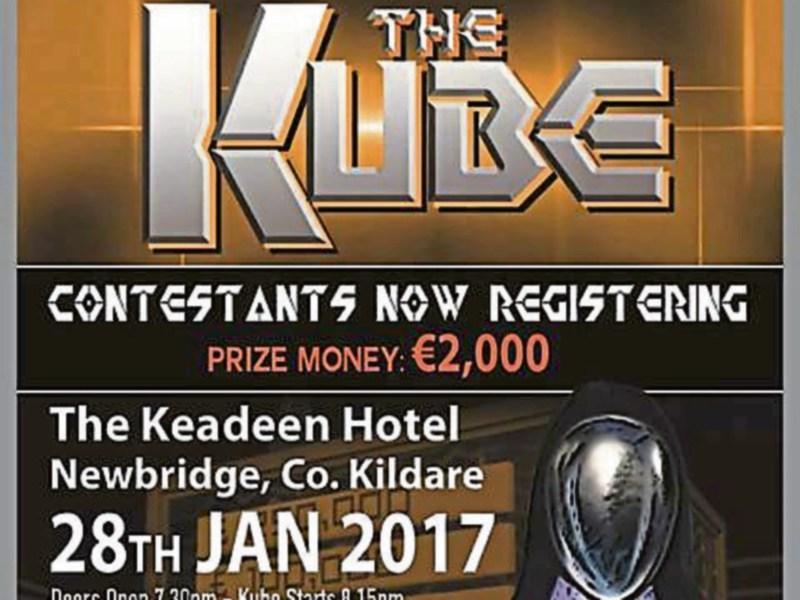 Newbridge RFC will host The Kube

The Kube is the first of a series of major fundraising initiatives being organised by the Newbridge Rugby Club to support its new development plan.

A relatively young club, it was founded in 1996 as a result of the amalgamation of the Curragh and Old Kilcullen Rugby Clubs. Back in October the club celebrated its 20th anniversary and to mark this, plans were put in place to further upgrade the facilities.

Barry McCann, Director of Rugby said: “We’re delighted with the fantastic response from local businesses who have been very supportive of The Kube and our other fundraising activities.

“Over the past 20 years we have invested heavily in our facilities in Rosetown and we have excellent flood-lit pitches and training facilities and ample car-parking. We now want to extend and upgrade some of our clubhouse facilities, in particular our dressing rooms and showers so that we can continue to offer our growing numbers of players of all ages the excellent standard of coaching they deserve”.

Barry pointed out that like so many other organisations, the club is run on an entirely voluntary basis with dozens of coaches, officials and members giving their time during the week and at weekends.

“A club’s success is all too often measured in terms of the success of their senior teams. Having got off to a rocky start this season, our firsts and seconds teams who play at Division 2A are now enjoying some good results. What really excites us though is the standard of rugby being played at underage level, thanks to the sustained efforts of our coaches and better structures for our youths and minis,” he added.

“It’s great to see so many young people out playing rugby competitively and we want to continue to build on this”.

Calling on locals to come out and support the club, Barry pointed out Newbridge RFC is always open to new members and players joining up. “Of course we are always looking for people to help in the day to day running of the club. It’s a really exciting time to get involved with Newbridge Rugby Club. Come along to any of our fixtures or support us by buying tickets to The Kube,” he said.

More information is available at www.newbridgerugby.com where tickets are also available.

Tickets cost €20 and The Kube will be held at the Keadeen Hotel, Newbridge on January 28.

The club would also like to thank Colin O'Brien and the team at GoRentals.ie, who have come on board as the main sponsor for the Kube event.