Only 50 Newbridge transactions so far 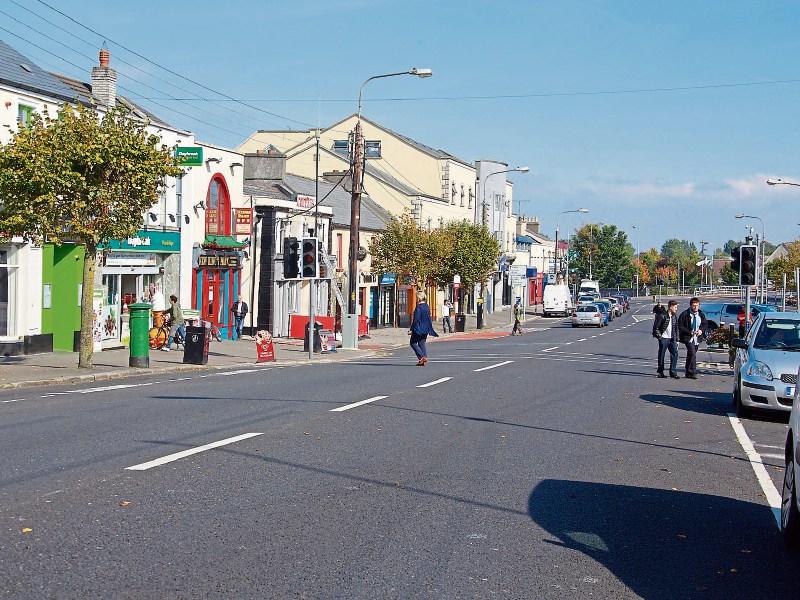 Pay by phone parking is now in operation in Newbridge

It can cost up to fifty per cent more to pay for pay parking by using your mobile phone, a Newbridge councillor has revealed.

Speaking at this morning's Kildare Newbridge Municipal District meeting, Cllr Morgan McCabe (Ind) called for a review of Pay by Phone Parking in the MD as he believes it is being operated at excessive tarrifs.

He said Apcoa, which runs pay parking in Kildare, Celbridge, Leixlip and Maynooth on Kildare County Council's behalf, should be able to absorb the cost of providing the service.

“Surely a company would have money set aside for the cost of upgrading their services and future proofing their business,” he said.

He explained how he had paid 80 cent for pay parking, but was charged an extra 40 cent for paying by phone. He said he would support a lower charge to encourage people to use the service, but 50 per cent was excessive.

Cllr Paddy Kennedy (Ind) agreed and suggested a 10 per cent charge would be acceptable.

Cllr Mark Lynch (SF) pointed out there is a charge for businesses processing credit and debit card payments and that could be the reason for the charge.

Cllr Murty Aspell (FF) asked who decides the fate of scheme once the pilot period is over. Cllr Joanne Pender (Ind) stressed councillors didn't know the relative costs of processing the payments. She asked if the scheme tied the council into a long term contract.

Cllr Suzanne Doyle (FF) said it should be cheaper to pay by phone to incentivise people to use the service.

She said the company could save money on cash collection and machine installation.

“We need to get detailed figures,” she said.

Kildare County Council official, Evelyn Wright said it was a trial and the council will examine all the issues raised.

The council said “the charge is a convenience charge, which is paid for by the customer for the provision of the convenient service.”

It said notice of the charge is given to the customer prior to making a payment. It explained the charge includes cost of processing the credit/debit card, provision of the system, cost of hosting the system and IT costs, and customer support centre costs. It pointed out there is no surplus revenue generated for KCC or Apcoa. The council said Apcoa paid for the system, montly customer support and hosting costs, signage and distribution of flyers.