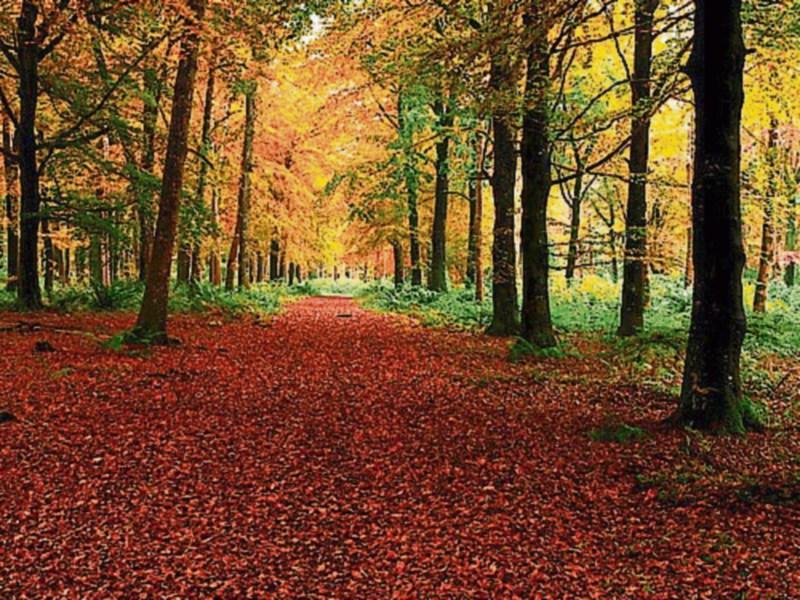 There was a strong reaction last week to the Leinster Leader's coverage of a build up of traffic at a side entrance to Donadea Park.

The reaction was from both locals, living in the vicinity of the 700 acre park, and those who travel further to get to it.

The essence of the problem is that Coilte charges €5 per car to use the car park, and will only accept that payment by coin.

This, it is believed, is driving people to use the side entrance, and thus creating a traffic hazard on a section of road not built to cater for it.

Some people said €5 was a steep charge and and also questioned what was being provided for it.

However Coilte has pointed out that €5 is a standard fee for all its forest parks, and that €40 will get members of the public an annual pass.

According to local woman Linda Maguire, who brought the matter to the Leinster Leader's attention, the traffic concerns have resonated with other locals she encountered during the week.

On our Facebook page, James Mallon commented “It's€ 4 to pay into the car park at Glendalough but that covers toilets and there are a couple of food stalls where you can buy hot food tea coffee and other refreshments plus the fella that takes the money keeps an eye on the car park. Well worth it. No such service in Donadea.”

Another commentator, Linda Condon, had a unique perspective: “As a guide leader we often bring up to 40 girls out to Donadea for a walk/hike and cookout.

“We have to organise meeting the girls and parents at the main gate as it would cost each parent €10 simply to drop off and collect their daughter.

“Community groups should be able to use this facility freely.”

Darren Brereton remakred that he had “no problem paying €5 in but if the facilities improved it would be great.

“Toilets are in need of work badly.”