Teen has important message to others fighting anxiety issues 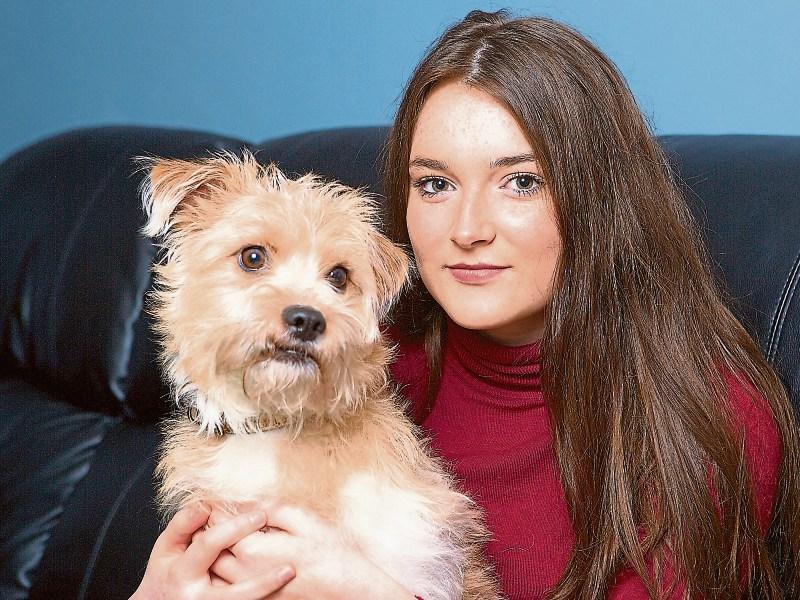 Lucy Watson and her dog

A Clane model is one of two young Irish model friends from Kildare will take part in the prestigious Top Model UK Finals on St Patrick’s day, at the Hilton Metropole, London.

Both Lucy Watson (16), from Clane, and her Maynooth based friend, Emma Gavin (18) have hit the headlines before.

Lucy is no stranger to Top Model UK, competing last year and being awarded a top beauty award. She competed at the World Championships of Performing Arts in Los Angeles as part of Team Ireland, in 2014 and 2015.

While in LA she attended bootcamps with representatives from LA Models and many talent and casting agents.

She has performed on many of Dublin’s theatre stages like the Olympia, Gaiety and Civic Theatres.

Lucy has been taking part in many local fashion shows to raise money for charity.

“She is hoping to inspire other teenagers and kids by showing that having anxiety doesn't mean your life has to stop."

Emma won Miss Teen Ireland in 2015. She has been the John Murray show and appeared on Ireland AM with Jennie Lynch the founder of Ireland Pageants. Emma has spoken out about bullying in the Mansion House Dublin.