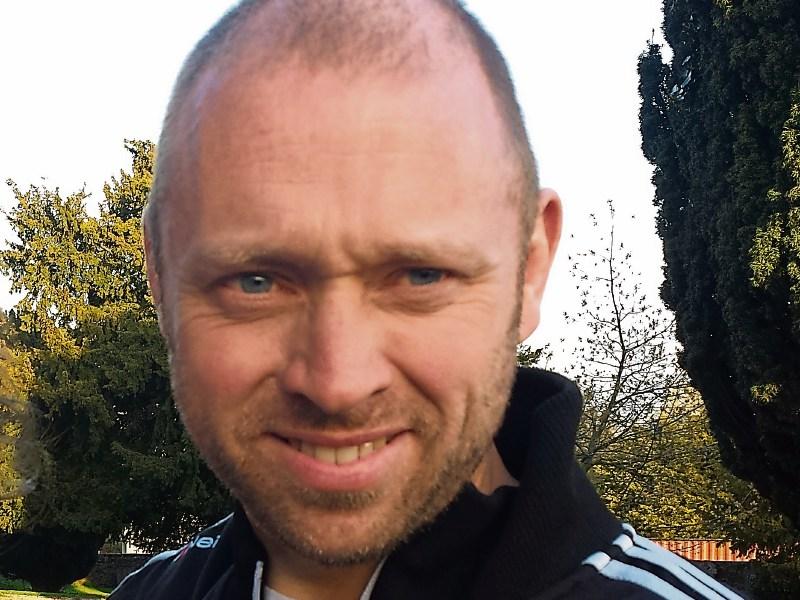 He told the Leader that the key reason was difficulty in getting combined storage for equipment and a premises which can compete with other boxing clubs.

Paul, who has been coaching for 18 years, and is a high performance coach, said other clubs, such as one in Carbury, have better equipment.

Clane has 15 main boxers, but he said they have lost some very good ones to other clubs. “We would love a premises we could put a ring in,” he said. “At the moment we are depending on the decency of people to store equipment for us.”

Paul was speaking following a call by Deputy James Lawless calling on Kildare’s sports clubs to prepare their applications for sports grants now as the opening date for submissions approaches on January 23. The closing date February 24.

Deputy Lawless said grants are vital to clubs and he has worked with rugby clubs in Celbridge, a boxing club in Clane, and soccer clubs in Naas.

Paul said that the club’s boxers are trained to a very high standard.

At the moment the club uses the Abbey Hall which is used by a number of groups.

It is not easy to set up facilities for boxers, as a result.

He is frustrated at losing good boxers who are being poached by better equipped other clubs.