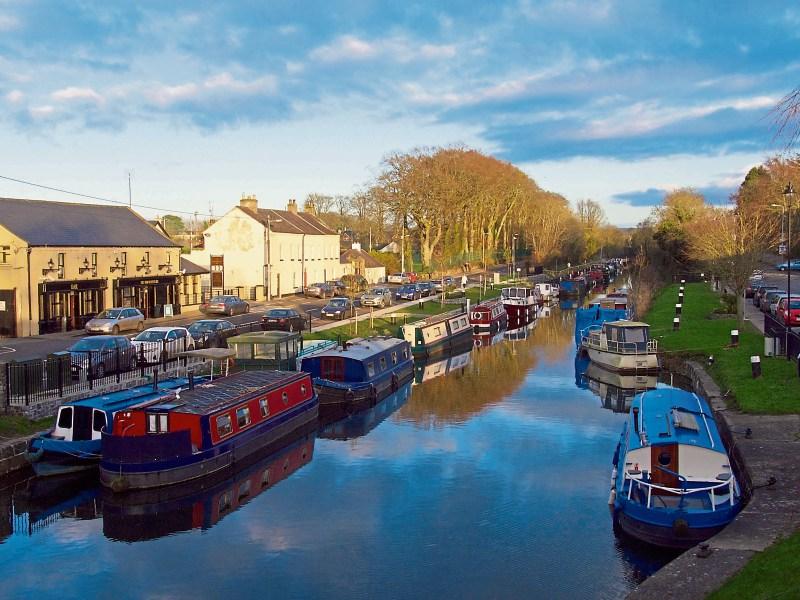 Sallins-based cultural group Sult na Sollán is looking ahead to the coming year with a number of events being planned.

The group was formed over seven years ago by a group of like minded people who wished to promote the Irish language, Irish music and Irish culture. It has staged an annual festival Feile na Sollán in October for the past four years.

The Feile, also known as the Sallins Trad Fest, has been pencilled in for October 20 to 22 this year.

In the meantime the group’s monthly music sessions take place at the Railway Inn, generally on the third Friday of each month, starting at 9.30pm, with musicians arriving at 9pm.

Irish language classes (ciorcai comhra) are held at the local primary school . A course in conversational Irish which runs for eight weeks will start on January 18.

The cost is €60 (€50 for Sult na Sollán members, OAPs and unwaged) and it's aimed at beginners and improvers.

Sult is supporting the Sallins Novel Book Club, which organised a talk with author Declan Power about the Siege of Jadotville, which has been made into a film; at the Sallins Community Centre last night.