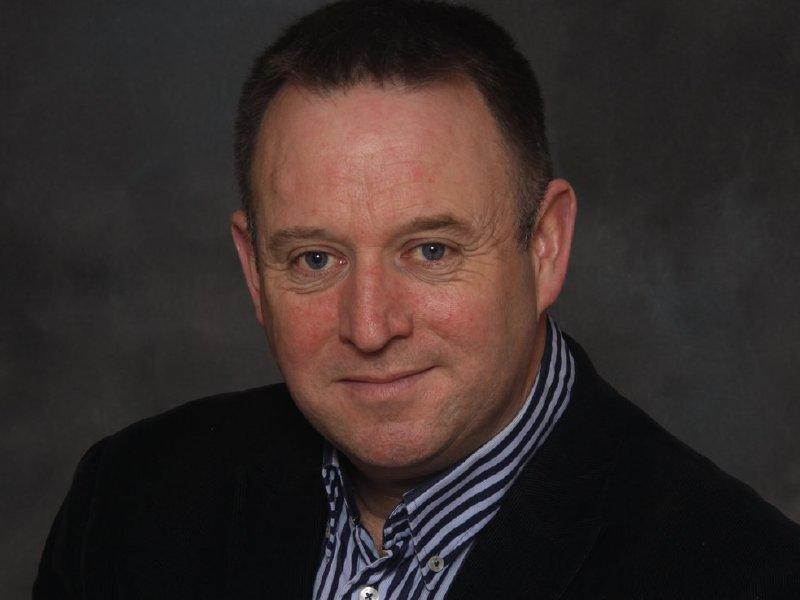 Two Kildare 2016 election candidates have been referred to the gardai in connection with their expenses.

The Standards in Public Office Commission referred the Kildare men because of incomplete paperwork in connection with their candidacy in Kildare North in the February 2016 elections. Some 41 other candidates nationally were also referred, including Fine Gael deputy leader James Reilly.

Shane Fitzgerald, a former Green Party member who ran last year for Renua Ireland, did not complete a Certificate of Monetary Donations. An assignment letter in connection with his election expenses was also outstanding.

When contacted by the Leinster Leader, Mr Fitzgerald first stressed that he was no longer a politician. “There was confusion. I had the wrong information,” he said.

“It is being dealt with and sorted,” said Mr Fitzgerald, confirming that he had been in contact with the gardai. “I don’t wish to say any more.”

Mr Beirne was not immediately contactable by the Leinster Leader. 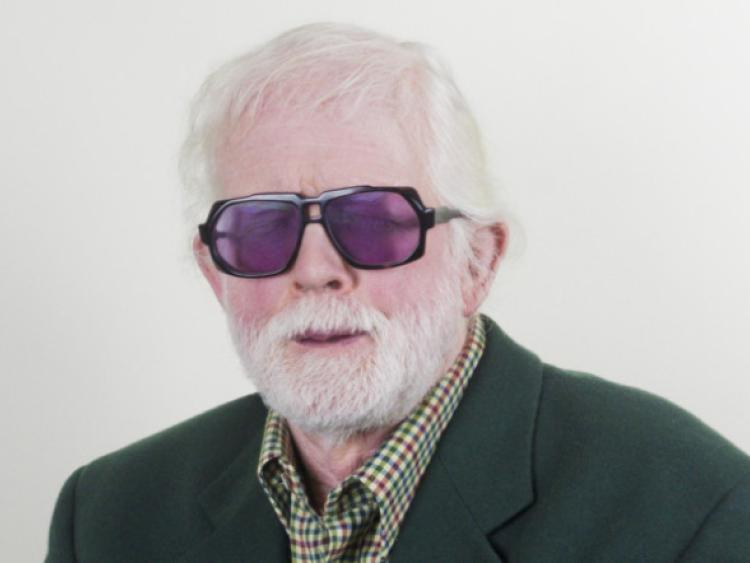 Filing incomplete election expenses documentation to the Standards in Public Office Commission is an offense under the 1997 Electoral Act.

Celbridge-based Mr Beirne polled 372 first preferences in the General Election, and was eliminated on the second count.

Mr Fitzgerald got 994 first preferences and was eliminated on the fourth count.