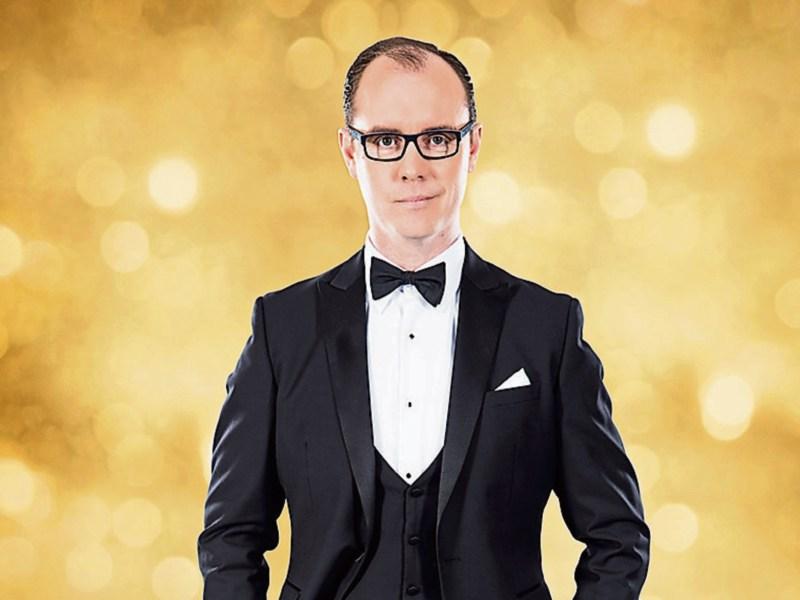 Des Cahill’s spin jump may have stole the first Dancing with the Stars show last Sunday, but Kildare judge Brian Redmond was impressed with all the participants’ first forays under the glitter ball.

Although, he scored the lowest of the judging panel, the Kilcock resident and former Irish ballroom champion pointed out he was marking the dancers on their technical performance, but it also had to be entertaining.

Speaking to the Leinster Leader on Monday morning, he said: “The show went great. There seems to have been a great response to it on social media this morning.”

“There were some people that I thought could have done slightly better, but it was a fairly solid start,” said Brian.

Redmond, who is the owner of Spin Activity Centre in Newbridge, said Aidan O’Mahony was impressive and Hughie Maughan had some pointers to work on.

He said he hoped the competitors would take his views on board and work on improving their technique.

“Next week, we have the ladies up and then on week three, both the men and the ladies will get to dance and that week we will have our first elimination,” said Brian.

The public votes will be combined with the judges scores to decide who will stay and who will go home.

The show is filmed at Ardmore Studios in Bray on a massive 25,000 sq ft set with 120 members of cast and crew. The glitzy costumes are being supplied by the same company as Strictly Come Dancing in the UK. The show is filmed live in front of a 300 strong studio audience on Sundays at 6.30pm. The preview show is presented by Bláthnaid Treacy on Fridays at 8.30pm, with Amanda Byram and Nicky Byrne taking the helm on Sundays.

Brian's advice for all the participants is straightforward.

“Work hard from Monday to Friday and then have fun on Sunday. Enjoy the performance,” he said.

He pointed out the show, produced by Shinawil, has taken on a very high standard of production with former Strictly dancers Darren Bennett and his wife Lilia Kopylova as creative producers.

See full interview with Brian in this week's Leinster Leader, out now!