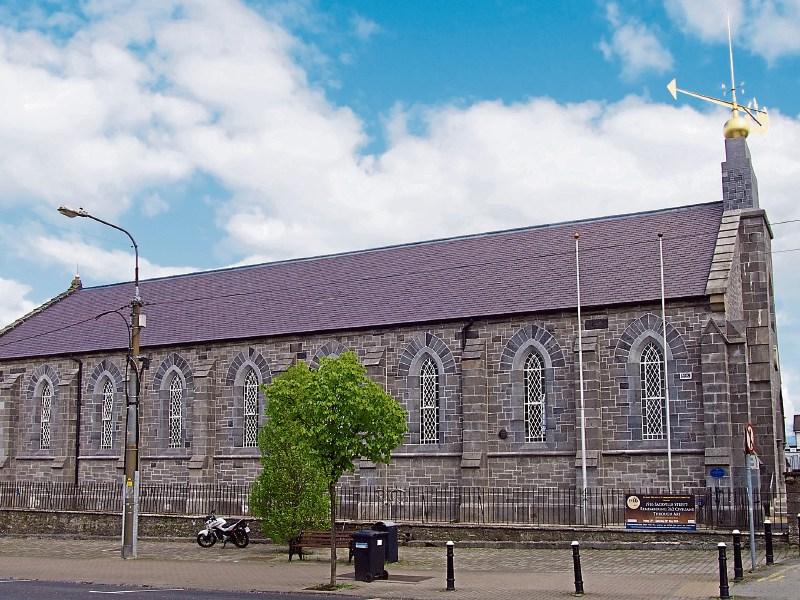 Protest to take place outside Newbridge Town Hall at 12 noon

A Kildare housing group is holding a protest at 12 noon today outside Newbridge Town Hall to show solidarity with those in Apollo House in Dublin.

Housing Action Kildare is inviting members of the public to join them in a bid to highlight the homeless crisis and pressurise the government to take action.

Home Sweet Home, the group behind the Apollo House facility, is due to ask the High Court to allow the homeless people at Apollo House more time to vacate the premises. They say the accommodation offered by the government is not suitable.

“Apollo House has become a symbol of people power, a space of dignity and justice and we stand with them in solidarity.Support the letter to Michael Noonan at https://my.uplift.ie/petitions/sign-the-open-letter-use-nama-to-end-homelessness”

The group pointed out Apollo House had been left vacant for six years prior to being opened up to people who were sleeping rough on the streets.

Today, January 11 is the date by which the residents of Apollo House have to vacate the building according to a court order. However, things may change throughout the day if the group are successful in their appeal to the High Court.