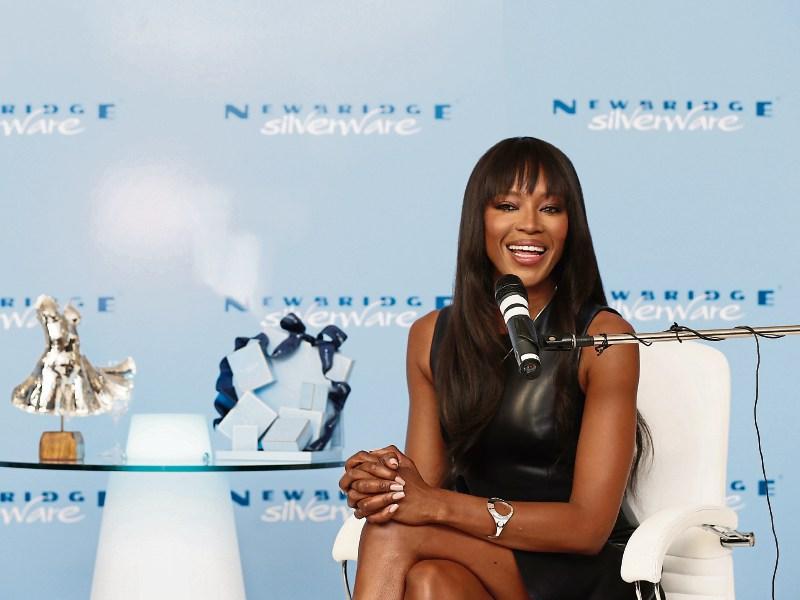 After over 80 years in existence, the iconic Newbridge Silverware brand is set to venture outside the county for the first time to open a new store in Belfast.

The company, which boasts supermodel Naomi Campbell as its brand ambassador, is due to open a new flagship store on Arthur's Street towards the end of February.

“Belfast is a very busy, upcoming vibrant city and we felt we needed a presence there,” said a company spokesperson.

She confirmed the new premises won't be kitted out with a restaurant or museum, which are currently in situ in Newbridge.

There will be five to six new positions created by the new store. When asked if Newbridge Silverware had plans to expand into other locations, the company said “not presently.”

Founded in the 1930's as a cutlery manufacturer, the company later branched out into tableware, giftware and jewellery.

It also developed the Museum of Style Icons and displays costumes and clothing worn by some of the most famous people on earth. Dresses worn by Audrey Hepburn, Marilyn Monroe and Bette Davis have been exhibited at the Kildare tourist attraction, as have stage costumes worn by Michael Jackson.

Actress Amy Huberman has also designed a range of jewellery for Newbridge Silverware.

According to Failte Ireland the museum attracted 350,000 visitors in 2015.