'TJ and his Wheelable Chair' in bookstores now 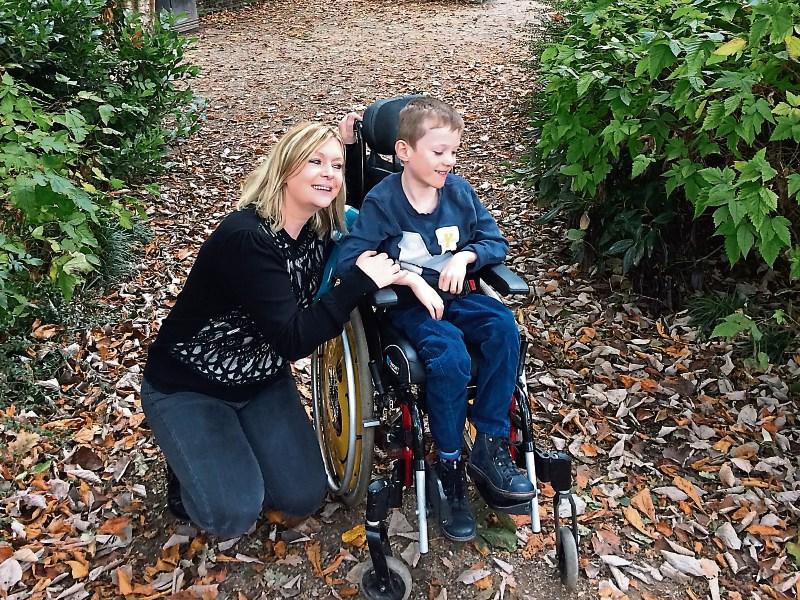 Amanda Kehoe and her son Tadhg, who inspired the book

A Newbridge mum has written a children’s book inspired by her young son.

TJ and his Wheelable Chair tells the tale of a young boy who is non-verbal and in a wheelchair.

“While there is a better awareness of disability, I have found a lot of children don’t know how to react when they see my son, and there is a huge misconception with children who are non-verbal that they do not understand what you are saying to them,” said Amanda.

“A lot of times people tend to talk over my son rather than to him, because they don’t get an answer. I felt by writing a simple story, from his point of view, it might create questions from children that need to be asked and help parents/teachers to answer their questions.”

Amanda, who is originally from Ballinteer, is married to Greg and mum also to Dylan and Emily.

She returned to work at Nissan Ireland earlier this year after taking a long career break to care for Tadhg, who is a pupil at the CRC, Scoil Mochua, Clondalkin.

“Ultimately, the message I would like to convey is that children of all abilities like to play, want to have friends and love having fun. Children with disabilities can benefit so much from watching their peers play and personally, I see how stimulated my son is around children his own age.”

“I am passionate to share any knowledge I have with children of a young age to help them understand it is okay to talk, play or be friends with children of different abilities, even though they may not respond in the regular way.”

TJ and his Wheelable Chair is available in Farrell & Nephew, Newbridge, and Barker & Jones, Naas. 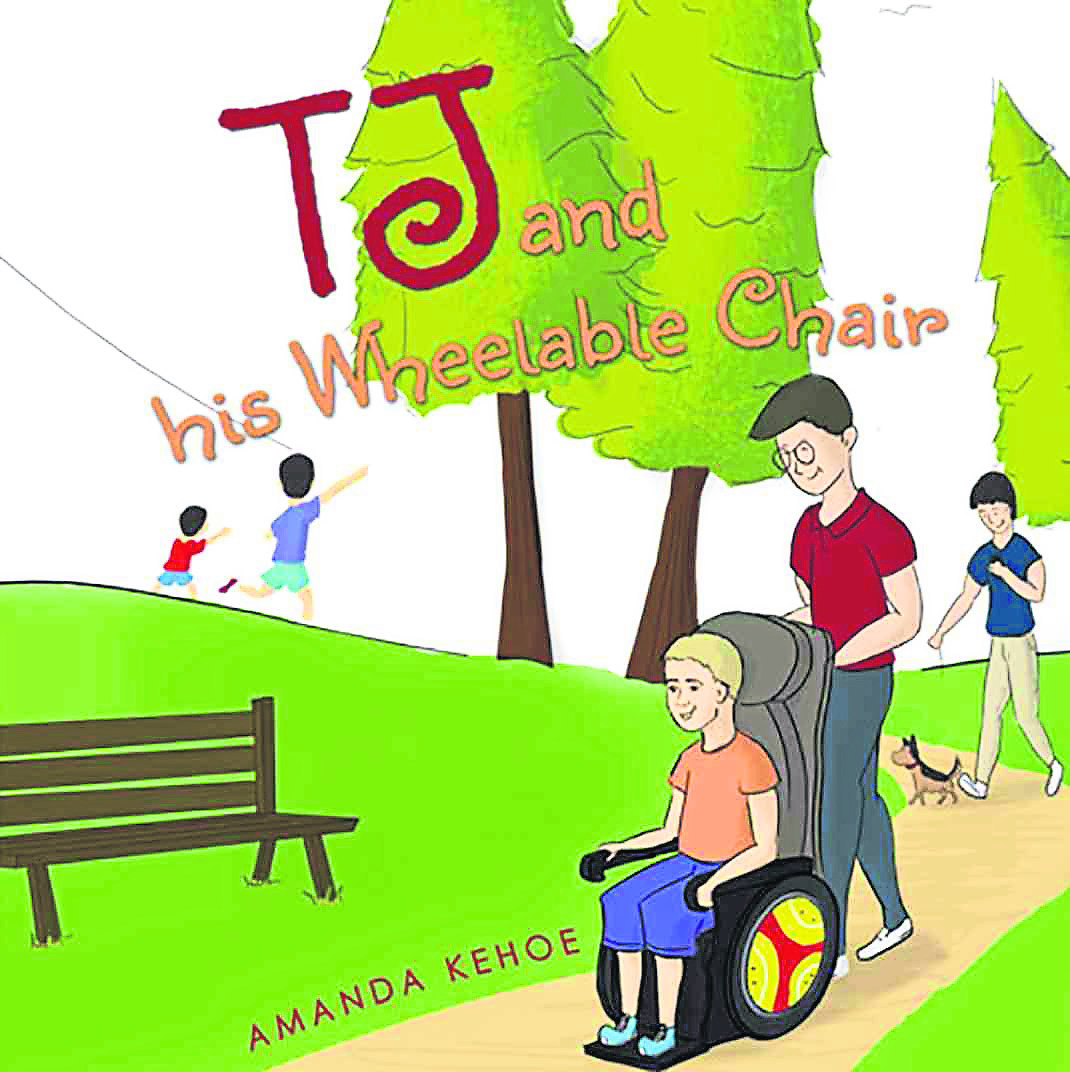