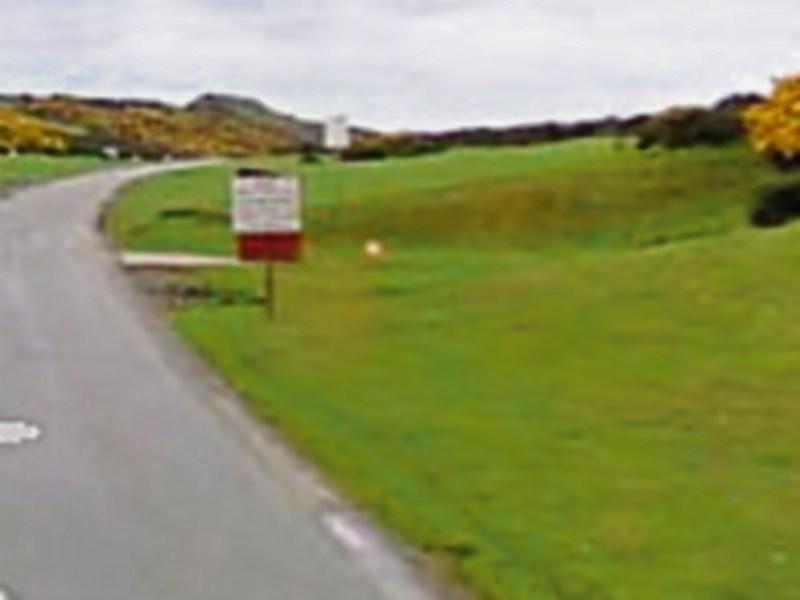 One of the roads affected by the closures

Kildare County Council is to write to the Department of Defence in an attempt to find out more information about road closures near the Curragh firing range.

Cllr Mark Lynch (SF) told the December Kildare Newbridge Municipal District meeting that he had been contacted by locals who were frustrated at not getting enough notice about the road closure at Flagstaff Hill.

“Previously when firing was ongoing, local people came up and were waved on but in the last couple of months, they have been stopped and told the road was closed. This is contrary to the Department of Defence Act,” he said. He pointed out people should be given three to four weeks notice of the closures.

Cllr Joanne Pender (Ind) said the closures were part of growing up in the Curragh Camp.

“When the red flag was up, there was firing on the ranges and anyone going on the road through the back of the ranges knew it wasn’t open to the public,” she said.

“It was only in the last few years it was opened up.”

Cllr Lynch pointed out that the Defence Forces seemed to have reverted back to the original practice. Cllr Morgan McCabe (Ind) suggested maybe they were using a more high powered ammunition. The other councillors said they would support Cllr Lynch’s motion if it was changed to ask for clarification as to why the practice had changed.