Kildare house prices up 46% since recession 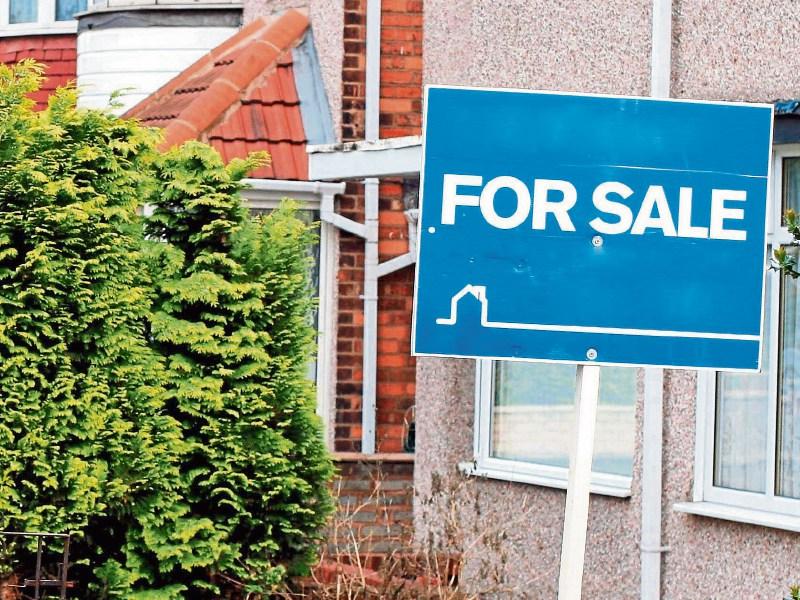 Kildare’s house prices have recovered by 46% since their lowest point during the recession.

The county has the second highest average house price in the country, outside the main cities. Wicklow is the highest on €283,467.

With houses selling, on average, for €229,427, Kildare prices are now 9% higher than at the same time last year.

Not only is that increase greater than the national average (8%), it’s also considerably more than the average in Dublin (5.1%).

However, the 9% increase is a drop from the 12% increase experienced during 2015.

The figure of €229,427 is 46% higher than house prices were at their lowest point of the recession years — €156,849. These figures are from a report by Daft.ie, released yesterday, Monday, January 2. They highlight the growing problem for ordinary people trying to get accomodation or into the housing market.

A survey carried out by the Leinster Leader in recent weeks, also relying on the listings of Daft.ie, has revealed that average rent is €1,416.

The average apartment was, in the first week of December, €1,125 per month.

Rental costs in Kildare have dramatically risen in the past few years as well — perhaps more so than house prices.

There is anecdotal evidence from people who work closely with those struggling to find accomodation that rents have more than doubled in some places in the past 18 months.

Deputy Catherine Murphy, who is based in the north east Kildare area, where the problem is most acute, is of the view said that the situation is “out of control and has been for some time”.

She says that growth in jobs and in the economy should be counterbalanced with investment in accommodation and other infrastructure to match the upturn.

“Kildare is the bellwether county,” she says. “You have to keep an eye on it, because it will show you what’s coming next.”

The author of the Daft.ie report, economist Ronan Lyons, says that “the market is characterised by strong demand, coupled with very weak supply”.

The least expensive county to buy in is Longford, with average house prices at €107,699. Roscommon experienced the greatest percentage increase, 15.9%, although the average there still quite low at €125,000.