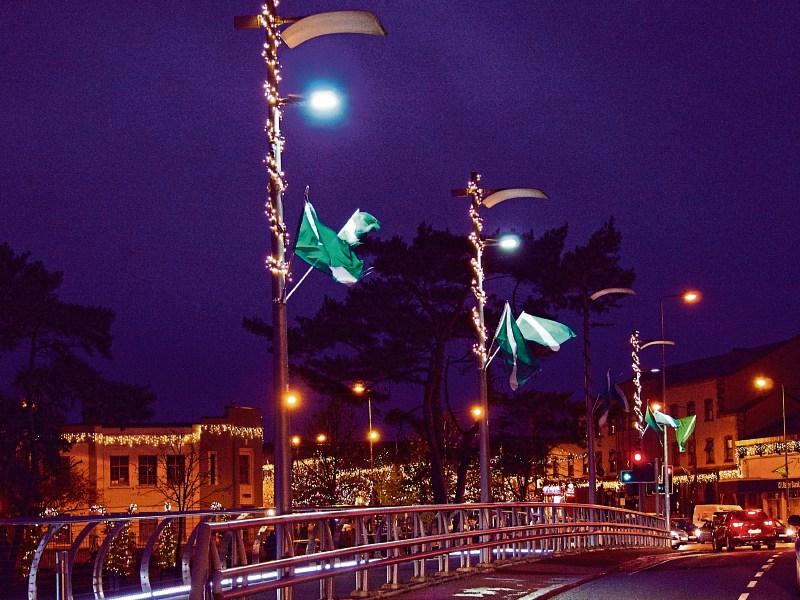 New light bulbs are needed on St Conleth’s Bridge in Newbridge to help make use of the way the lighting system was designed, according to Cllr Morgan McCabe (Ind).

He asked officials at the December meeting of the Kildare Newbridge Municipal District if the LED bulbs could be turned to face the reflector panels above them, to diffuse the light down as intended by their original design.

However Cllr McCabe was not in favour of the use of the new bulbs.

“The LEDs are small and have a very harsh light directed into people’s eyes when you are on the bridge,” said Cllr McCabe.

He said the lighting was designed so that the light would shine up and be defused by the reflector panels.

“The whole aesthetics of the design has to be taken into consideration,” he added. Senior Kildare County Council official, Evelyn Wright said the lighting had been examined, but she would ask that the bridge be looked at again, taking into account the issue of aesthetics.