Call for action after lorry plunges off bog road in Kildare

No room to pass 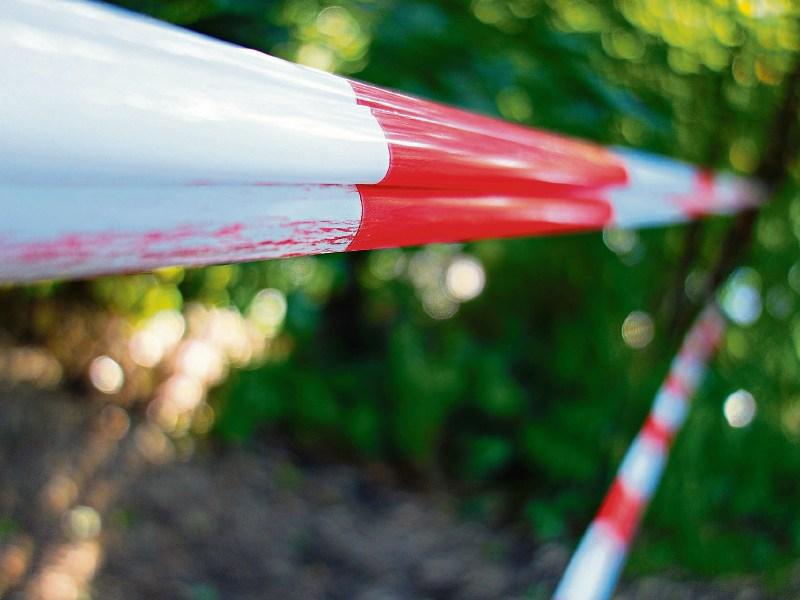 A local community group has called on the council to tackle a dangerous stretch of road, after a lorry had to be lifted out by a crane, when it slid into the bog recently.

Secretary of the Lullymore Barnaran Drumsru Cappanargid (LBDC) Community Alert Group, Val Cross said the group had been calling for something to be done with the Lullymore to Allenwood road for some time now.

“The lorry went in at about 5pm last Friday (week) on the Lullymore side of the level crossing. It's so dangerous there. It's deadly. The lorry went in on its side and the outer wheels were up in the air. The driver was okay but it could have been far worse.”

Mr Cross explained how the road is very narrow and there is no room for vehicles to pull in.

A crane was brought from Portlaoise and the road was closed for an hour while it hoisted the lorry out at about 4am.

The lorry was a large rigid lorry used to deliver supplies to local supermarkets.

Mr Cross said it was time Kildare County Council had a look at the road and came up with a proposal to make it safer.