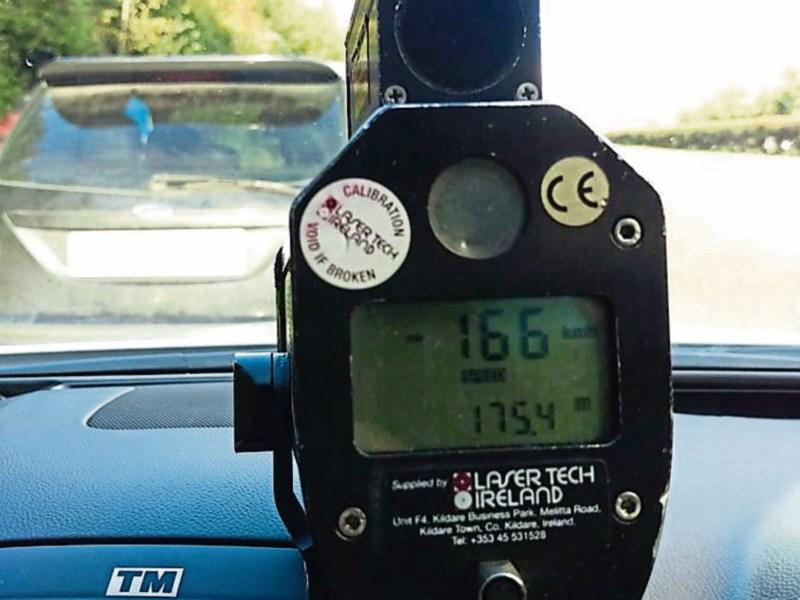 Threeof the top ten national locations for speed fine collections are in county Kildare, according to a recent analysis of figures.

From January- September this year, the national speed location collection winner was the N7, Greenhills with €202,640 collected in nine months.