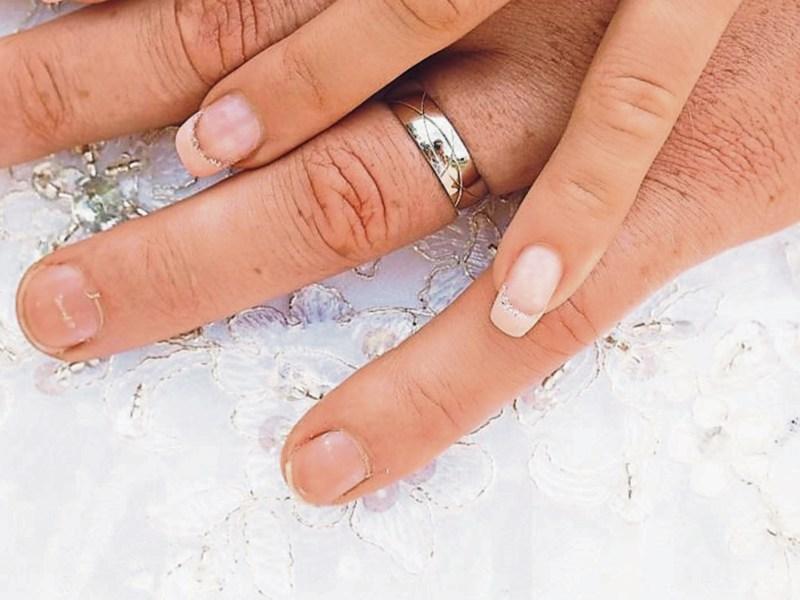 The man's wedding ring, which was stolen in Naas

A newly-married Naas couple have appealed for the return of a stolen wedding ring.

The engraved ring, along with several other items, was taken during a robbery at their home at Aylmer Park in Naas on Saturday, December 10.

The man’s white gold ring was engraved with the words ‘Petra & John 10.6.2016’, which are the couple’s first names and the date of their wedding.

Petra, who does not want their surname to be made public, described the “terrible shock” when she discovered the robbery. Her husband’s ring was not being worn, as it had come loose and was due to be resized, and was not insured.

They couple believe the theft took place between 9am, after they both departed for work, and 11.30am, after which time neighbours were present in the vicinity and did not see any suspicious activity. The robbery was not discovered until the husband returned from work at 8.30pm. It is believed the thieves entered the house by the back door.

Petra and John are desperate to recover the wedding ring, ahead of their first Christmas together as a married couple.

“The shock was terrible when John called me, and then I saw the mess and missing things,” said Petra.

A man’s Festina watch (in white gold with red decoration) was also taken, along with several Christmas presents, including men’s clothing in shopping bags. The brands of clothing taken were from TK Maxx, Arnotts, Penneys, Peacocks, and Diesel. 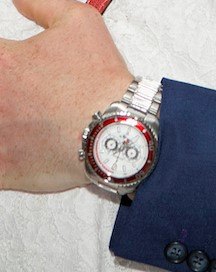 Also taken was a pink travelling beauty case, containing a quantity of valuable new make-up, including eyeshadows, blushers and brushes, which Petra uses for her work as a beautician. ‘Dermacol’, ‘Da Vinci’ and 'Make Up Me' products were among the brands taken.

“I had a few appointments for make-up and I can’t keep those because I have lost it all,” said Petra.

A bottle of gin and some non-alcoholic drinks were also taken in the robbery.

The couple is appealing to anyone who sees the jewellery or clothing being sold locally to come forward. They are prepared to offer a small cash reward for information leading to the return of the wedding ring.

Anyone with information is asked to contact Naas Garda Station on 045 884300.