Kildare had lowest burglary detection rate in the country 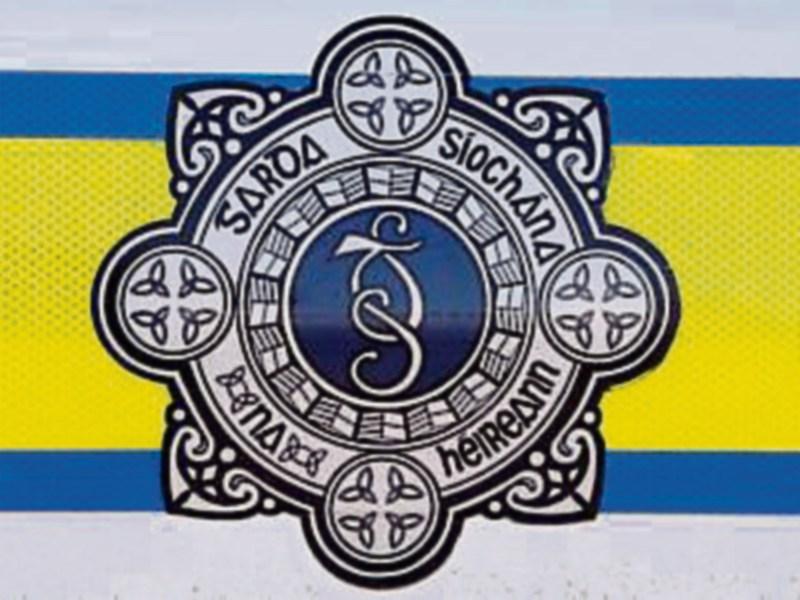 Kildare had the lowest burglary detection rates in the country over a four-year period.

That’s according to the latest figures from the Central Statistics Office on Garda Recorded Crime Statistics from 2010 to 2014, released today.

During this time period, 118 sexual offences were recorded in Kildare, of which 50.8% were ‘detected’.

There were 1,009 incidents of damage to property and the environment, of which 17.5% were solved.

Of the 2,968 thefts and related offences recorded, there was a detection rate of 25.9%.

Local gardai solved 33.5% of the 191 frauds recorded, and 98% of the controlled drugs offences.

Almost all road and traffic offences within the county were detected, at 99.4%