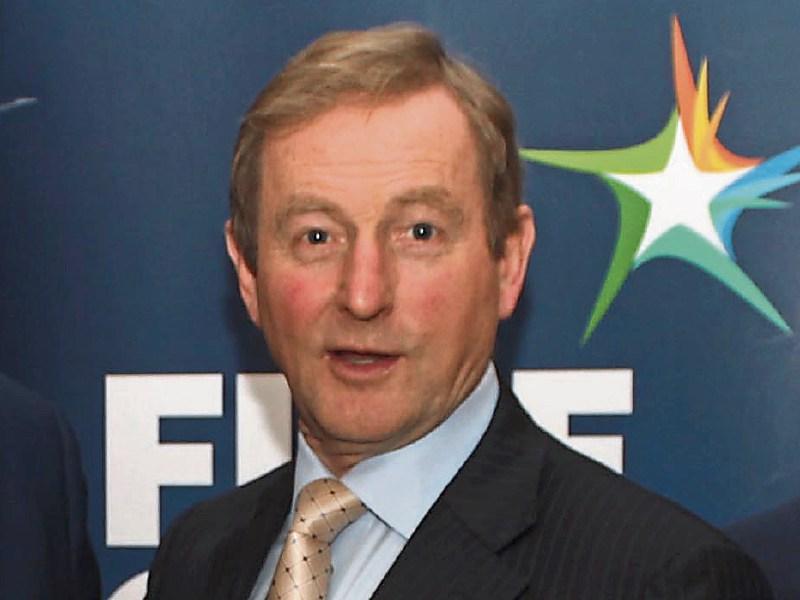 The Fine Gael leader will pay an hour-long visit to the Kildare-based charity for seriously ill children, and will also meet some of the families who have benefitted from the charity, as well as staff, volunteers and donors.

The Ballymore Eustace-based facility was established by Hollywood actor Paul Newman in 1994 and modelled on his Hole in the Wall Gang Camp in Connecticut, USA. It serves children affected by serious illnesses – primarily cancer and serious blood diseases – and their families.

Rugby star Gordon D’Arcy, who is also a Barretstown ambassador, will also be at Friday morning’s event.