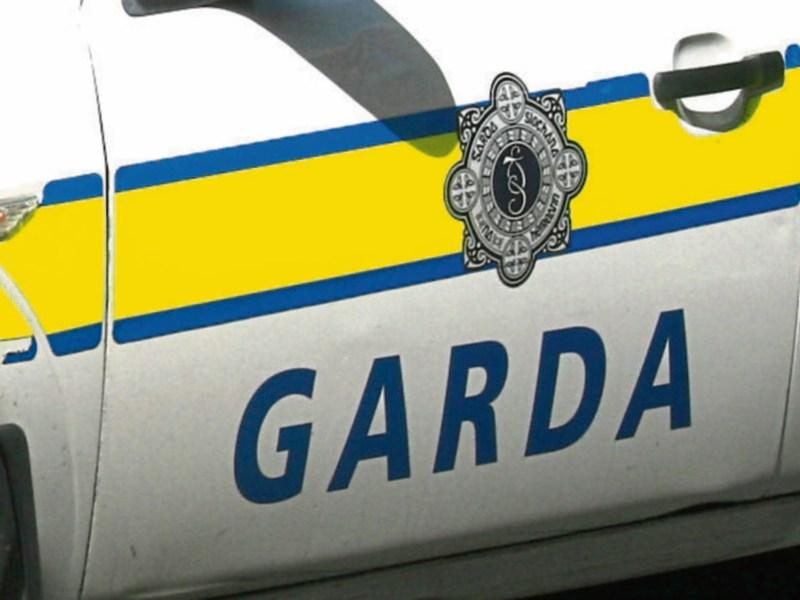 Emmet Stagg, who is now the Kildare North Labour representative, compared garda figures he obtained with the population of Kildare in the 2016 census.

He said that Kildare continues to be short changed, with under manning in each area. 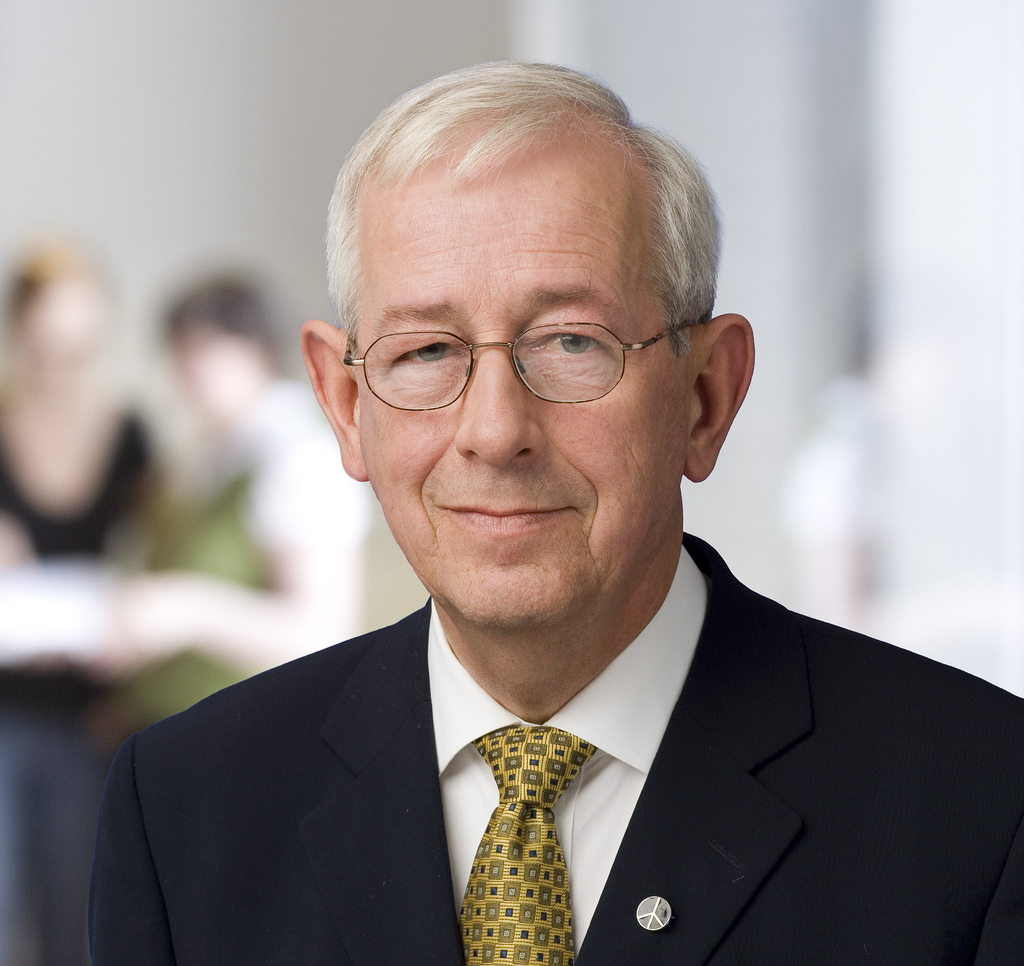 He said that Kildare should have 513 gardai, if there was a fair and equitable distribution of Garda resources, but as of October 31 the county has just 307. Likewise, it should have 36 reserves, but there is a shortfall of 13; 35 community gardai of which there are none and 43 civilan personnel, of which there are actually 29.

Kildare has received its fair share of new garda recruits, population-wise, since the Templemore training college was reopened in September 2014.

Yet Mr Stagg says this allocation “will not address the historical imbalance in manning in the Kildare Division and the only way to correct this is to have allocations now of up to 10% of new recruits.”