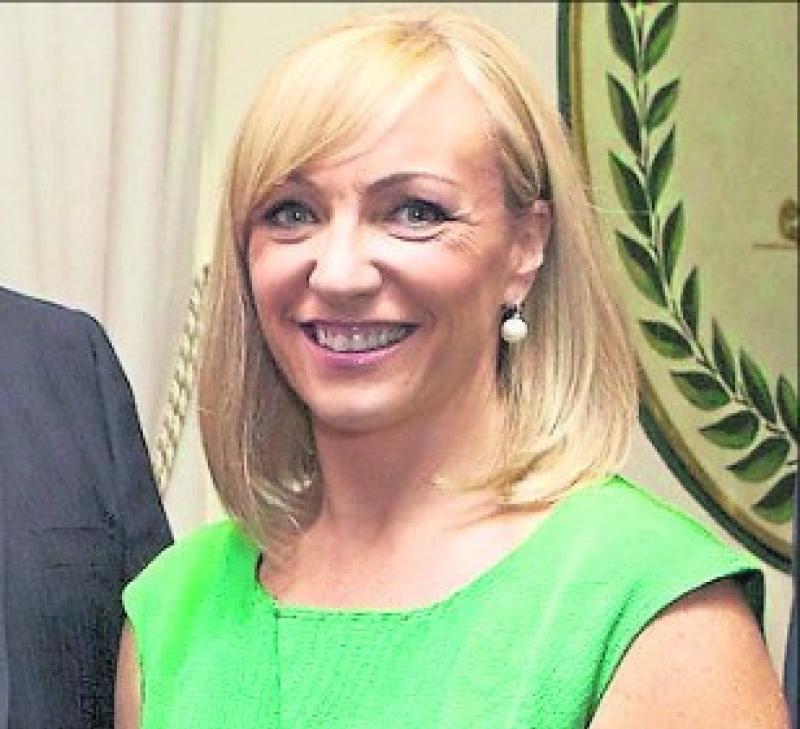 A Newbridge councillor has lost her appeal against her suspension from the Kildare FG group.

Last October, she was ruled to have caused “serious damage to the integrity of the party” by tabling a motion of no confidence in fellow party member, former Mayor of Kildare, Brendan Weld.

However the six-month suspension was shelved pending her appeal. Before the outcome of her appeal, the Newbridge councillor made an official complaint against two Fine Gael members.

The suspension means Cllr McLoughlin Healy will not be a member of the Fine Gael group within the council, and will effectively be an independent councillor during the next six months.

Cllr McLoughlin Healy is due to release a statement on the matter.

The Kildare FG councillors made the complaint against Cllr McLoughlin Healy to party HQ after the motion of no confidence was tabled.

In advance of the original hearing, Cllr McLoughlin Healy said she wanted to “expose the old boys’ club” and the mayor was trying to block her motions.

The other FG councillors say this is not the case.

Cllr McLoughlin Healy said she had tried to have a meeting with Mayor Weld on several occasions prior to tabling the motion.

Cllr McLoughlin Healy had also maintained there was a conflict of interest in relation the allocation of the Decade of Commemoration funds to the Bluebells and Buskers festival in Rathangan, which the Mayor had presided over. This has been refuted by Cllr Fiona O'Loughlin.

Speaking in advance of the original appeal, Cllr Scully said the meeting in question was organised by the mayor to meet with all the group leaders to streamline meetings because with 40 councillors, there had to be speaking time limits for everyone.

At the time, the Fine Gael councillors reiterated the high regard Mayor Weld was held in and pointed out no councillor had supported Cllr McLoughlin Healy’s motion of no confidence.