"Humbled to get support" 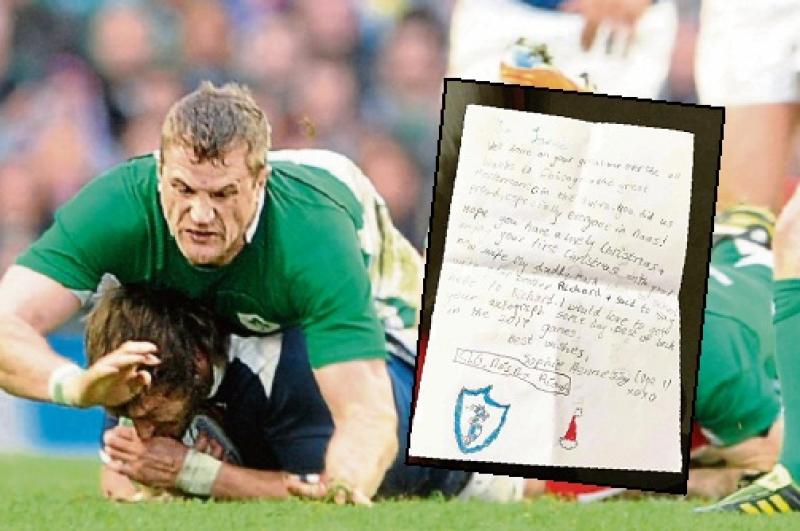 Naas’ rugby hero Jamie Heaslip has thanked a young hometown supporter for a heartwarming letter praising his recent performances against the All Blacks.

Sophie Hennessy, aged 9, sent the Leinster and Ireland star a handwritten missive saying he did his town proud!

Opened this letter this afternoon, humbled to get supportive letters from my home town! #thankssophie pic.twitter.com/2US7GBl5L5

The letter, which Heaslip posted on social media this evening, reads:

“Well done on your great win over the All Blacks in Chicago and the great performance in the Aviva. You did us proud, especially everyone in Naas!

“Hope you have a lovely Christmas and enjoy your first Christmas with your new wife.

“My daddy Mark went to school with your brother Richard and said to say hello to Richard.

“I would love to get your autograph some day. Best of luck in the 2017 games.

The letter even reached across sporting codes, as Sophie signed her letter ‘CLG Nás Na Ríogh’ and decorates it with a Naas GAA logo and picture of a Santa hat.

Heaslip, who hails from The Paddocks in Naas, praised the young writer, posting “Opened this letter this afternoon, humbled to get some nice supportive letters from the best fans in the world. Even better when it's from my home town! #thankssophie”

The letter is attracting likes and plaudits on social media, with one commenter suggesting the young fan should be in line for a school visit. 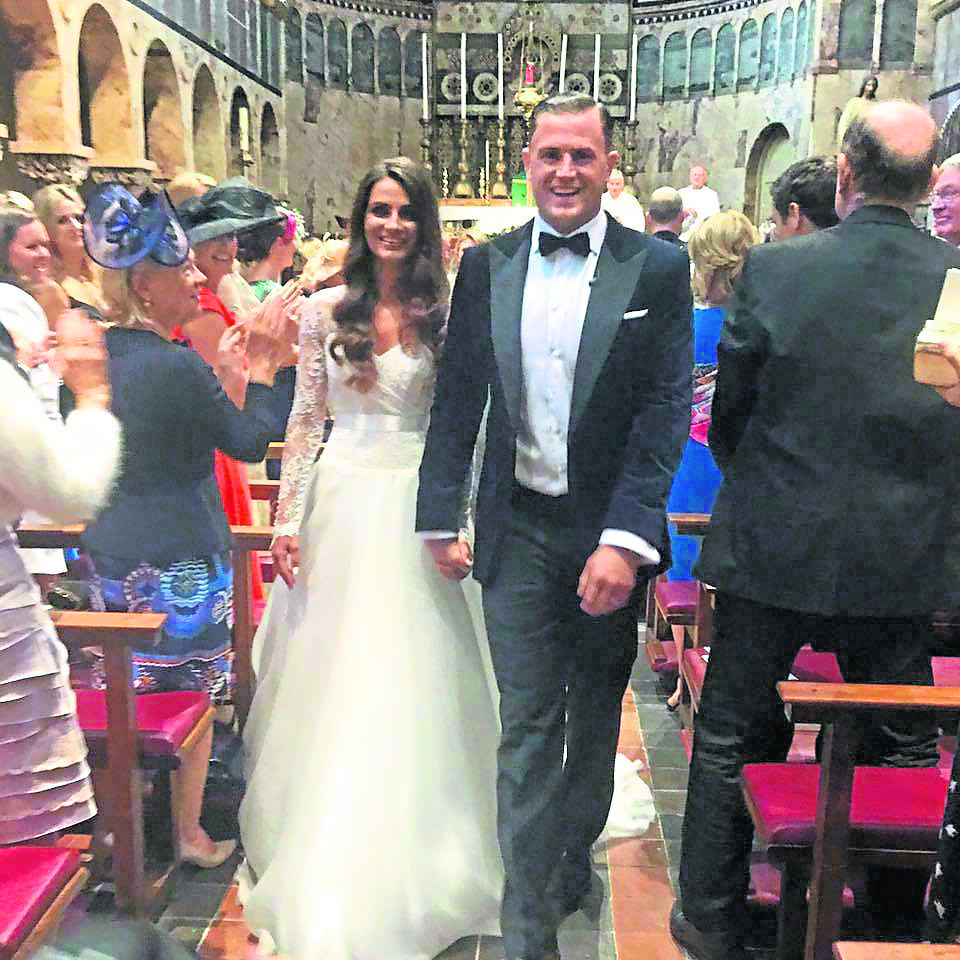