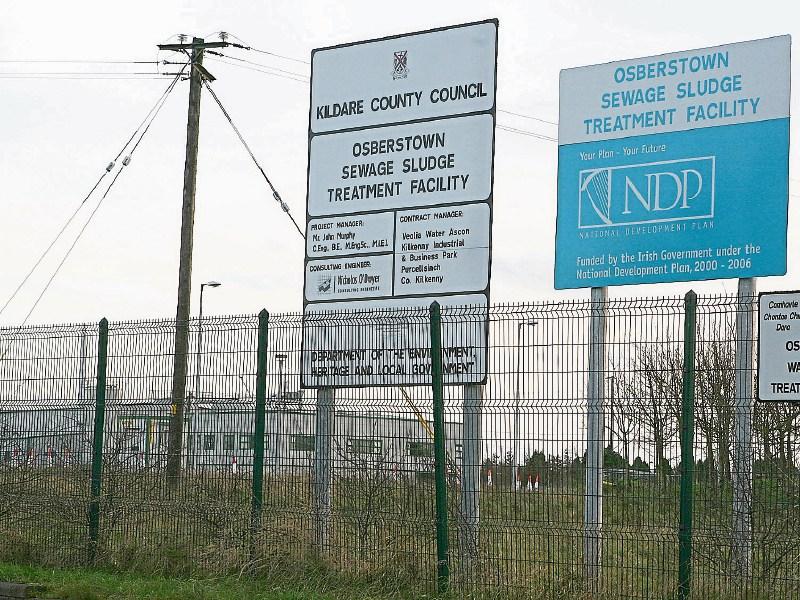 Waste water discharges from three Kildare locations have links to polluted rivers, according to a new EPA report.

The waterways involved are the River Slate, Tully Stream and the Liffey where the water quality has been described as poor at those areas.

Overall, the report found that 10 of Ireland’s large towns did not meet national and EU requirements to provide secondary treatment, which is a biological treatment process that significantly reduces the risk of pollution from organic matter.

The EPA is calling for increased investment. The full report can be accessed by clicking 2015 Urban Waste Water Treatment Report