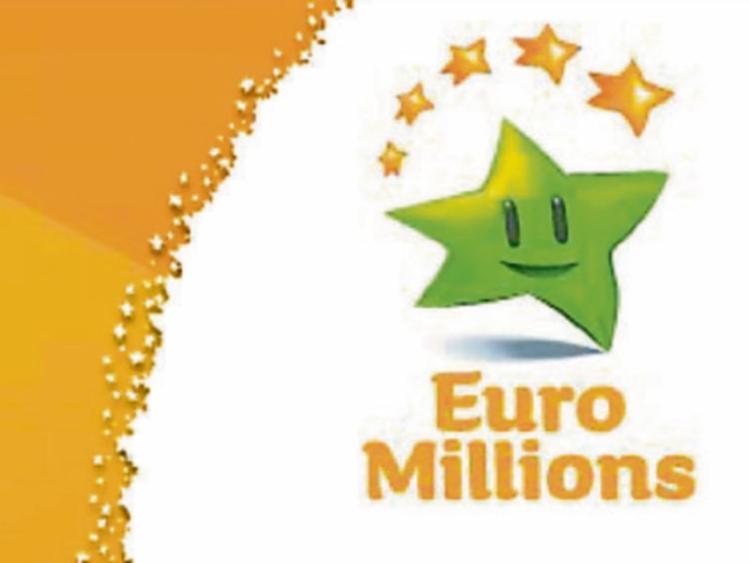 A Celbridge woman today picked up her massive Euromillions win from the National Lottery headquarters in Dublin.

The winner, who wishes to remain anonymous, collected a cheque for €317,751 by matching five numbers and one Lucky Star in the EuroMillions draw of Friday, October 28.

She purchased her lucky €3.50 Quick Pick ticket in Lynch’s Centra on the Main Street in Celbridge.

Accompanied by her mother and sister, she sipped a glass of champagne as she picked up her cheque today.

She said: “I’d bought a line for the EuroMillions draw that day as it was a special draw with a EuroMillionaire Raffle.  Later that evening, I put the kids to bed and was watching the Late Late Show when I checked my ticket.

“I put the numbers into the checker on the National Lottery website and got the message ‘Congratulations, you’ve won!’ Then I scrolled up to see the amount - €317,751!  I couldn’t believe it!  I phoned my mother but I was in such a fluster, I couldn’t get her number up on my phone!”

The delighted winner continued, “I used to pass the National Lottery offices when I lived in Dublin and I always thought, one day I will win and will go in there to claim my prize.  And here I am!  This couldn’t have happened at a better time as my car has just packed in, and I’m currently renting, so now I’ll be able to buy my own home.”

It’s the second big lottery win in Celbridge in recent weeks. Another woman won over €400,000 when she matched five numbers plus the bonus in a recent lotto draw.