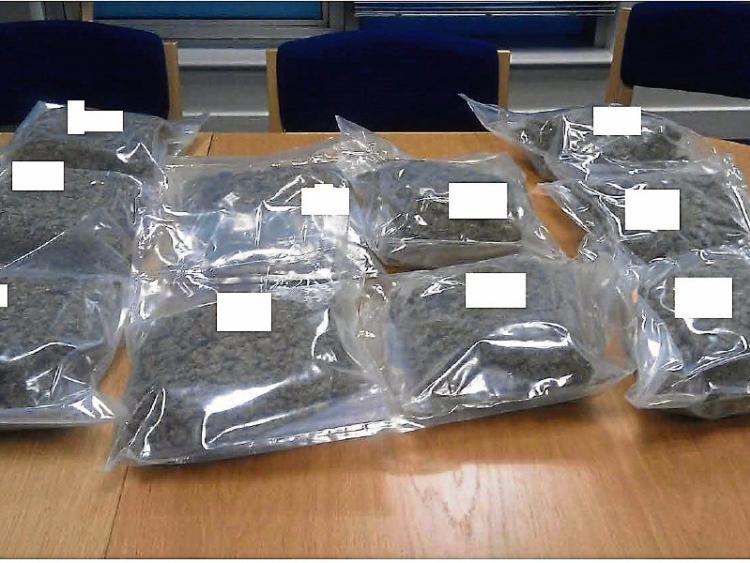 A large quantity of cannabis was siezed and a man arrested in Kilcock this afternoon (Saturday, November 12).

The cannabis herb was discovered when gardai stopped and searched a car. Its occupant, a man in his 40s, was arrested at the scene, and is currently being detained under the Drug Trafficking Act at Leixlip Garda Station.

During a follow-up search in Dublin’s north inner city, a further quantity of cannabis was found and a woman in her late 40s detained. 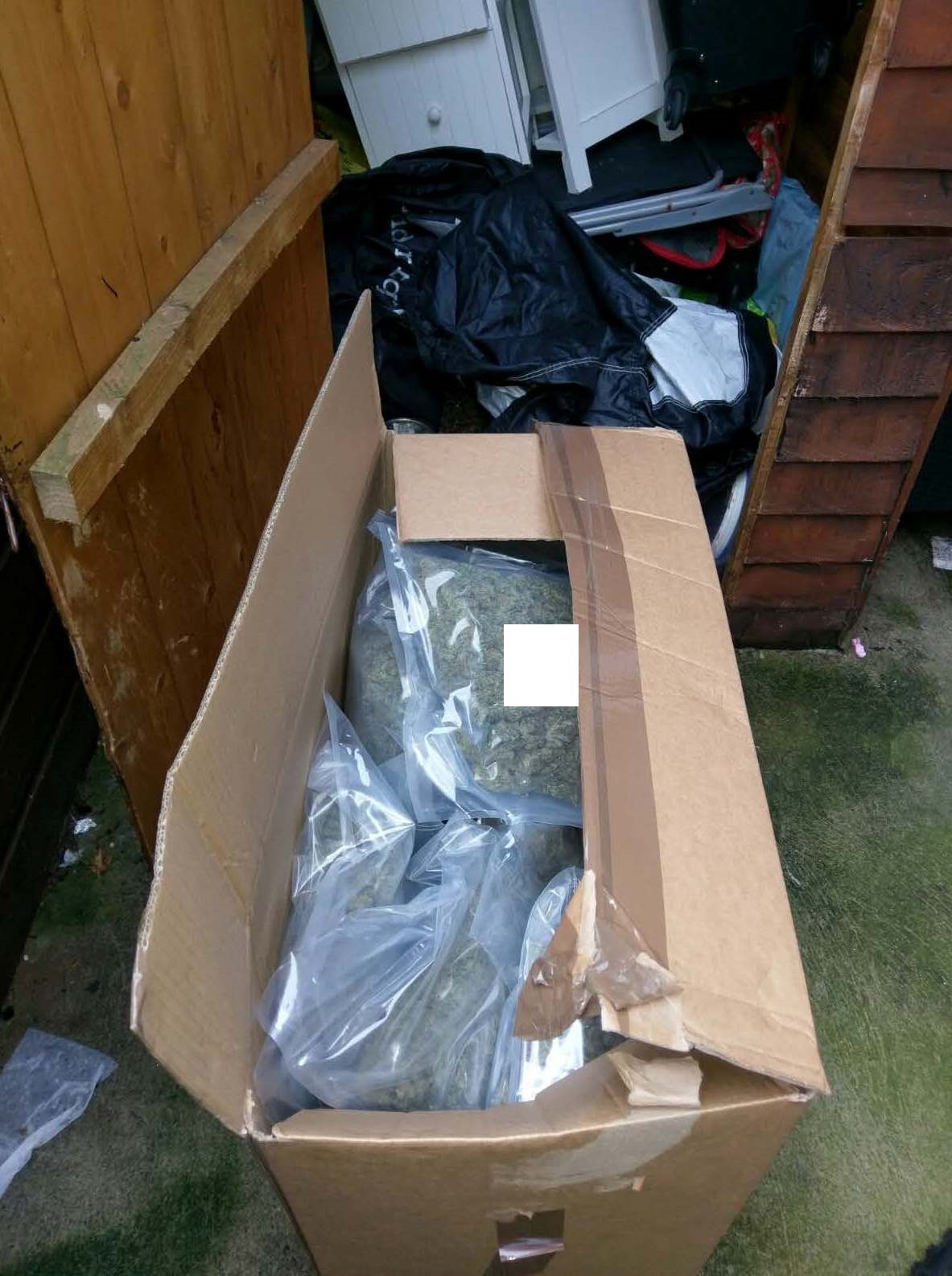 The searches and arrests were carried out by the Drugs & Organised Crime Bureau supported by the Special Crime Task Force, as part of ongoing operations targeting the sale and supply of drugs in Dublin and Kildare.