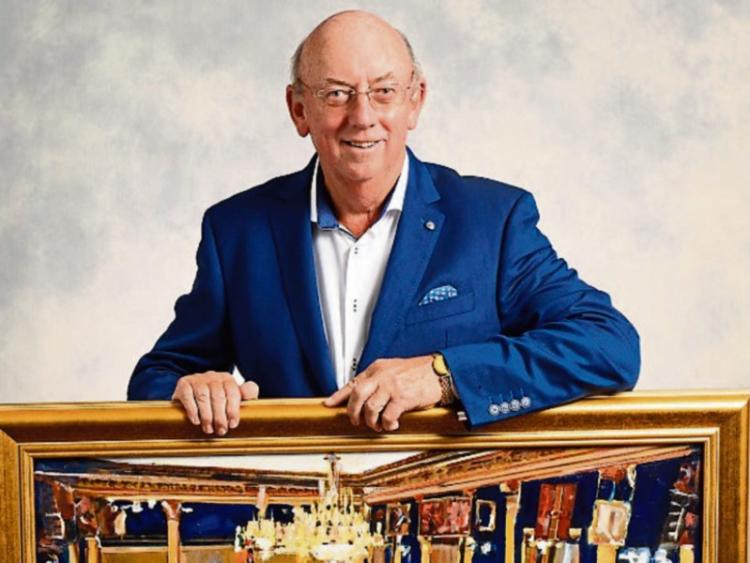 A former Newbridge bank manager, who has delved into the world of art, has been invited to Buckingham Palace to present one of his paintings to the queen.

Michael Hanrahan’s visit is due to take place at 1pm on Tuesday on November 22.

“I was thrilled to receive a letter from Balmoral Castle last week confirming that Her Majesty is adding another painting of mine to her collection," he said.

“This painting, chosen by the Queen, depicts Her Majesty speaking at St Patrick's Hall, Dublin Castle during her historic visit to Ireland in 2011. It coincides with the fifth anniversary of the visit and marks her 90th birthday."

The artist is due to be transported to the palace from Heathrow Airport by Bentley.

This will be his third visit to the palace as he has two previous paintings in the Royal collection.