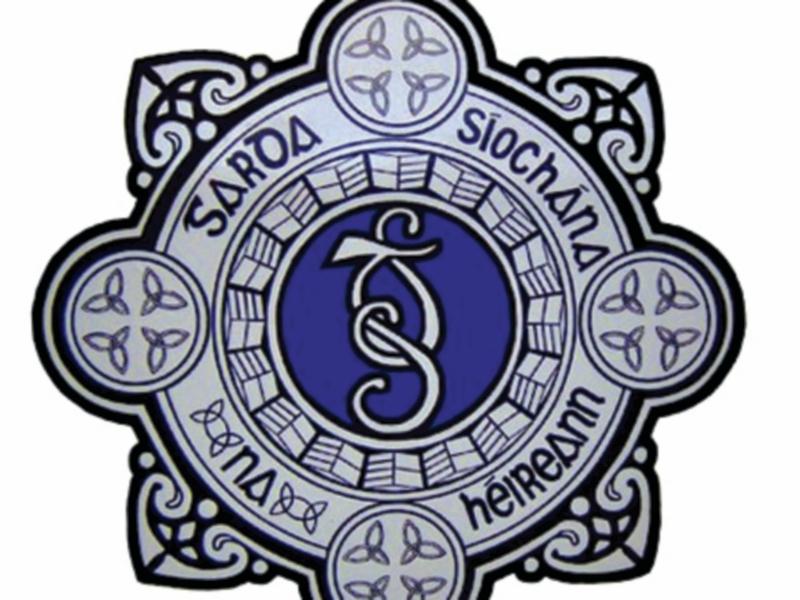 A Celbridge man has been remanded in custody after he was charged in relation to the death of a man in a house in the town in September 2015.

John O'Sullivan (28), with an address given at Willowbrook Park, Celbridge was arrested on Tuesday evening in the Leixlip area. He was taken to Leixlip Garda Station where he was charged with the manslaughter of Noel Winterlich.

Mr O’Sullivan appeared in front of Judge David McHugh at Blanchardstown District Court earlier today where he was remanded in custody to appear before Cloverhill District Court next Tuesday, November 15.

Mr Winterlich was found dead in a house in Willowbrook Park, Celbridge on September 29 last year.