Lottery winning Kildare mum had only €90 in bank account 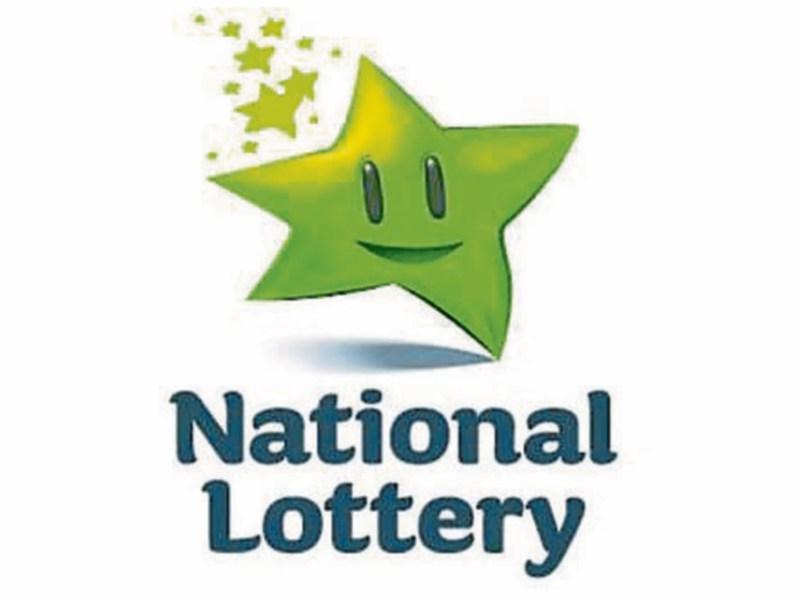 A lucky Lotto winner from Kildare had just €90 left in her bank account when she went to do her grocery shopping last Saturday.

She got the surprise of her life when she handed in her lottery ticket to have her numbers checked  – and found out she had scooped a massive €400,504.

The mum, who wishes to keep her identity private, bought the ticket for the Wednesday, November 2, Lotto draw at the Spar/Esso service station on the Clane Road in Celbridge.

There was no overall winner of the €6 million jackpot, but the Kildare winner, who originally hails from Cork and is a full-time carer, scooped her prize in the Match 5 + Bonus number draw.

“I am still absolutely flabbergasted with my win. I still haven’t got around to telling anybody yet except for one close friend. With Christmas just around the corner, I can give everybody the Christmas that they deserve and not have to worry about the money,’ she added.

She was the only winner of that night’s Match 5 + Bonus prize, which had grown to over €400k due to a rollover.