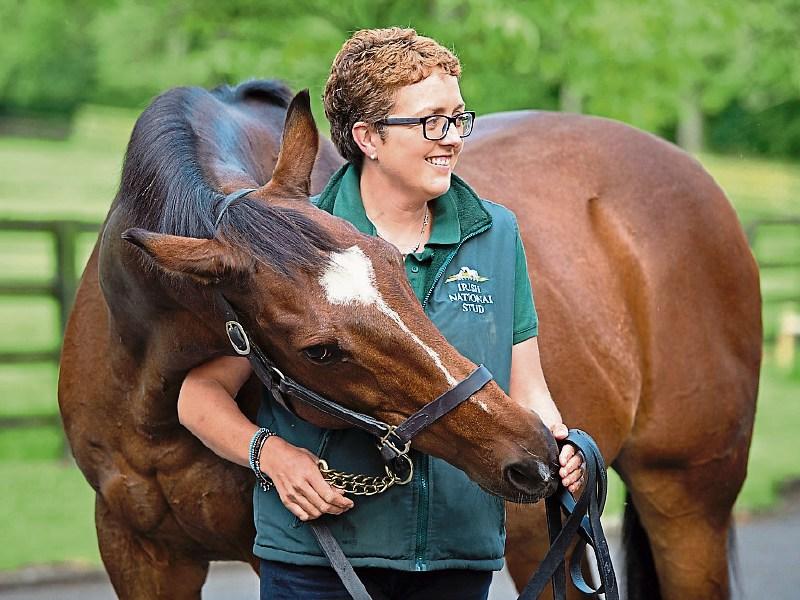 Legendary racehorse Moscow Flyer has passed away at the age of 22.

The Irish National Stud, on the outskirts of Kildare town, announced the news this morning.

The horse had been in retirement at the Kildare facility since 2012, living alongside other ‘Living Legends’ including  Kicking King, Beef Or Salmon and Hardy Eustace, and proved a firm favourite with visitors.

Moscow Flyer was owned by Brian Kearney and trained by Jessica Harrington. Jockey Barry Geraghty was on board for most of his career.

His list of wins include the 2002 Arkle Challenge Trophy, the Queen Mother Champion Chase in 2003 and 2005 and two Tingle Creek victories. Kate Harrington also piloted him to victory in the 2007 Punchestown Festival charity flat race in 2007, a year after he retired, which was his last visit to the winner’s enclosure. 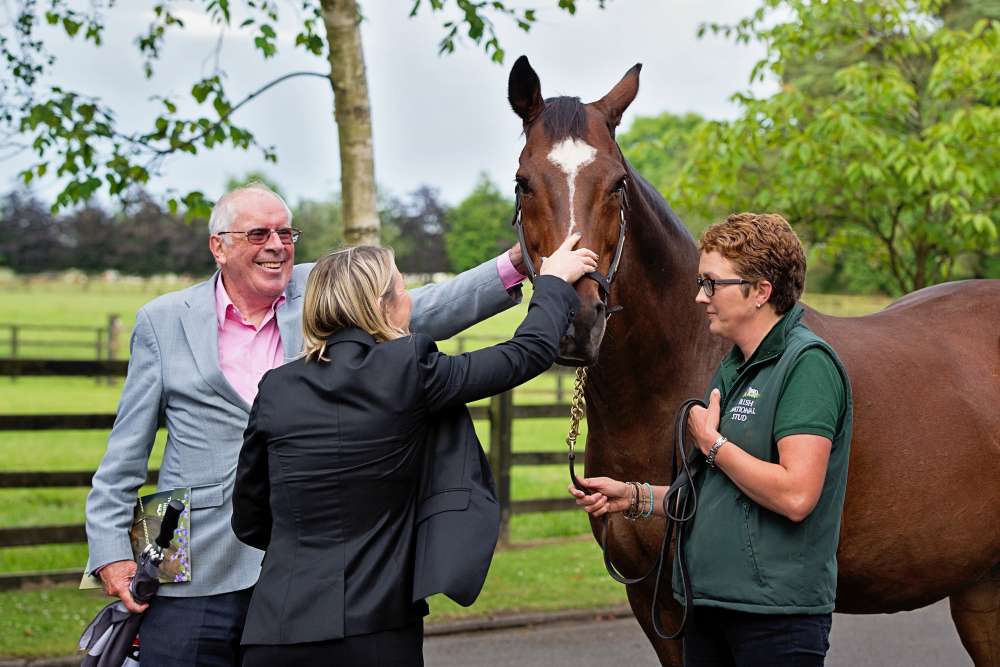 During his time at the Irish National Stud, the horse made public appearances promoting the Irish Horse Welfare Trust. The horse had been reportedly suffering with colic prior to his death.

“Moscow Flyer will be forever immortalised through his fearless jumping, those historic battles against titans of the sport Azertyuiop, Flagship Uberalles & Well Chief. He epitomised National Hunt racing at its finest with the highs and lows, the thrills and spills and the gladiatorial nature of our great sport,” said the Irish National Stud in a statement today, Friday.

“Moscow Flyer will be sorely missed by all at The Irish National Stud. Our thoughts go out to all connections and to his adoring fans.”