From a Plaza Suite to a High Rise, there's plenty in store at Naas' Moat Theatre 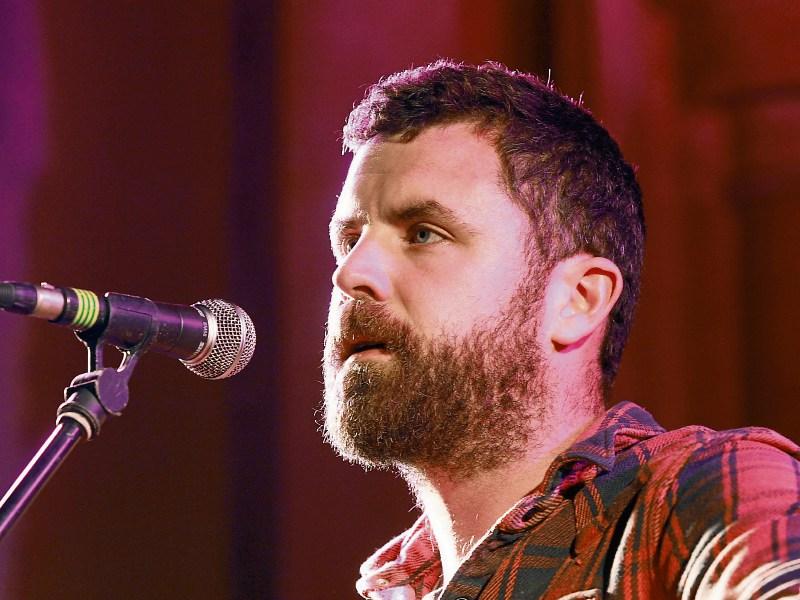 Mick Flannery will perform at the Moat Theatre this autumn

An autumn line-up of theatre, cinema, music and much more is ahead at Naas’ Moat Theatre.

The Moat Club kicks off Culture Night weekend with Plaza Suite on Friday 16 and Sunday 18 September. Admission to the shows, at 8.30pm, is free of charge but booking is recommended.

Comedian Conal Gallen brings his Only Joking show to the stage on Saturday, September 17.

A play about suicide awareness in teenagers, Bring Me Back Alive by Patricia McCann, will be staged on Tursday, September 20, at 12 noon and 8pm.

Other drama on the programme includes Remember to Breathe (Thursday, September 22); the world premier of Jon Kenny and Mary McEvoy’s latest production The Successful TD (Thursday 29 and Friday 30 September); The Moat Club’s Bookworms (Tuesday October 11 to Saturday October 15); Riff Raff Drama Group’s The Word On The Street (October 18 and 19) and the Naas One Act Drama Festival (Thursday 27 to Saturday 30 October).

On the musical front, the next couple of months will see performances by The Fureys (October 1); Mick Flannery and his band (October 16) and Jerry Fish (October 22).

For the full programme and to book tickets for any shows, contact 045 883030 or www.moattheatre.com.