Still no school place for autistic six-year-old from Newbridge 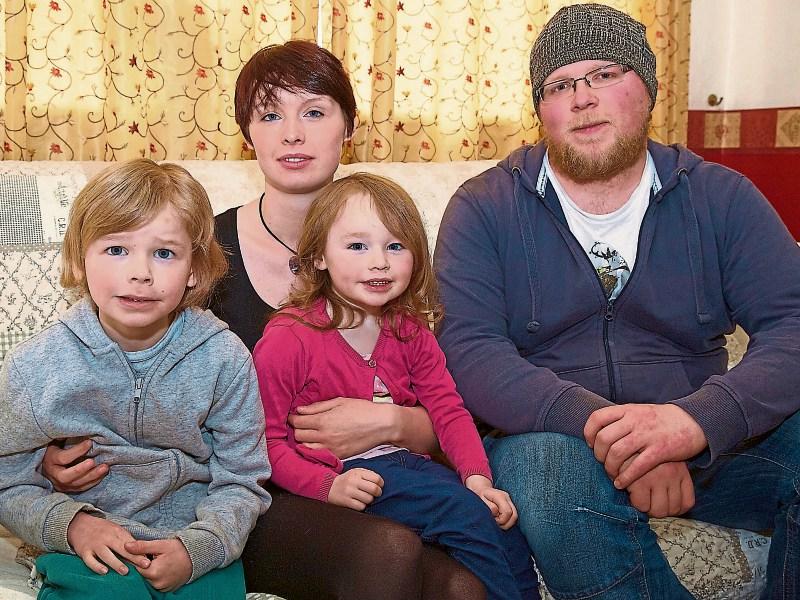 The devastated mum of a six year-old autistic Newbridge boy has been forced to apply for a home tutor because he was unable to get a school place this year.

“This is the only option we have. It’s not ideal because I would love him to be in a class where he could interact with the other children and develop his social skills,” said Leon Johnson’s mum, Emma Stowe.

Leon is still on waiting lists for ASD (Autism Spectrum Disorder) units at primary schools in the area and outlying towns, but demand outweighs the number of places available.

“His little sister went off to playschool and he is wondering why he can’t go to school,” added Emma.

She said the delay and uncertainty was holding him back.

Emma said she had no option but to apply to the Department of Education for a home tutor.

She is awaiting a response and when it is granted, she said she will have the daunting task of sourcing a tutor herself.

The successful tutor will also need to have the expertise and training to teach a child with autism.

When the Leader first raised Leon’s plight back in May, Emma said herself and her partner Stephen became concerned their son might be autistic at the age of three. They had to wait for him to be tested for over two years and in the meantime enrolled him in a primary school.

“When we enrolled him, we told the school he was being tested for autism, but they said that would be okay. We got him his uniform, we were getting organised. Then he was diagnosed in November and the principal said he wouldn’t be able to take him,” she previously said.

It became apparent that Leon would not be able to join a mainstream class and needs a place in an ASD unit. Because of his late diagnosis, the places for those units were already taken up. Dep Fiona O’Loughlin raised Leon’s case in the Dail. The acting Minister for Education at the time, did say children over the age of four with autism may be eligible for home tuition, an option now being pursued by Emma.