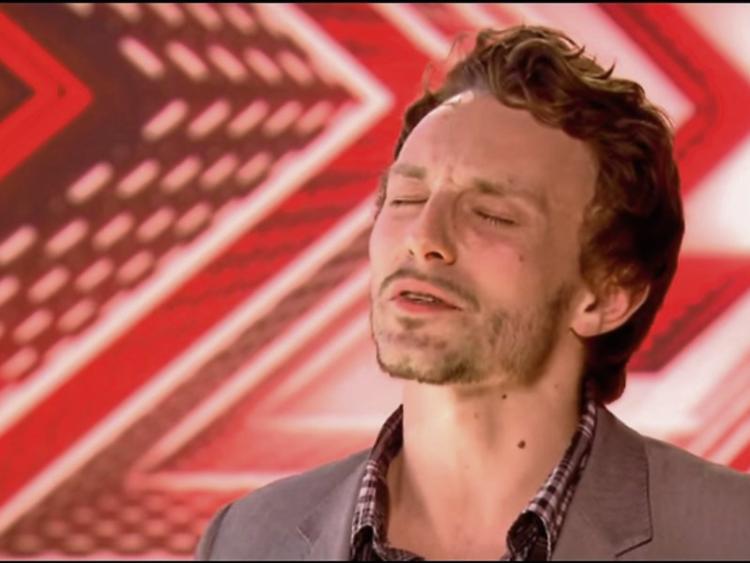 Kildare's X Factor hopes were dashed last weekend when Paul McGuinness failed to impress the judges at his audition, which aired last Saturday September 3.
The auxiliary nurse, who grew up in Naas, received four nos in response to his rendition of “Earth Song” by Michael Jackson.
Afterwards, the 27 year-old healthcare worker said his nerves had affected his performance.
Despite his singing not being appreciated by the judges, his personable manner certainly created a good rapport.
Simon Cowell said: “I like you. You have a great career ahead of you, not in singing, but you are a nice guy.”
Paul was excited to meet Louis Walsh and greeted him warmly when he entered the room. After the audition, Louis said: “what were you doing. It was just the weirdest sound. It was like you were in pain.”
Both Sharon Osbourne and Nicole Scherzinger also commented on the nasal tone of Paul's rendition. After the judges issued their verdicts, Paul graciously thanked them for the opportunity.
He told the show's host, Dermot O'Leary afterwards; “the nerves hit me, I could tell it in my tone, I could tell it in my voice.”