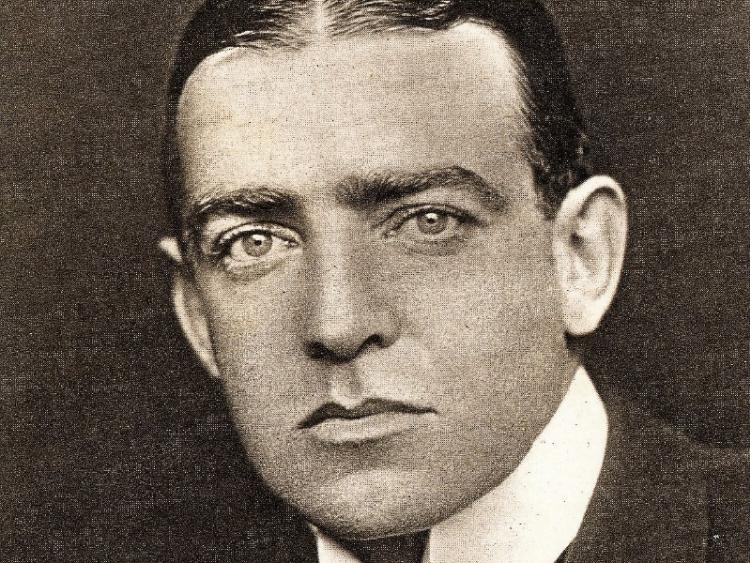 As part of its Decade of Commemorations programme, Kildare County Council commissioned a commemorative sculpture of Kilkea-born Ernest Shackleton, the world famous explorer, to mark the 100th anniversary of the rescue of the crew of the ‘Endurance.’

The sculpture commemorates the life and exploits of Ernest Shackleton and particularly the rescuing of the crew of the 'Endurance’ in 1916 after the ship became trapped and crushed in the ice.

The statue will be unveiled in Emily Square today (Tuesday) at 1pm.

Portrait sculptor, Mark Richards was awarded the commission to create the commemorative piece for Athy.