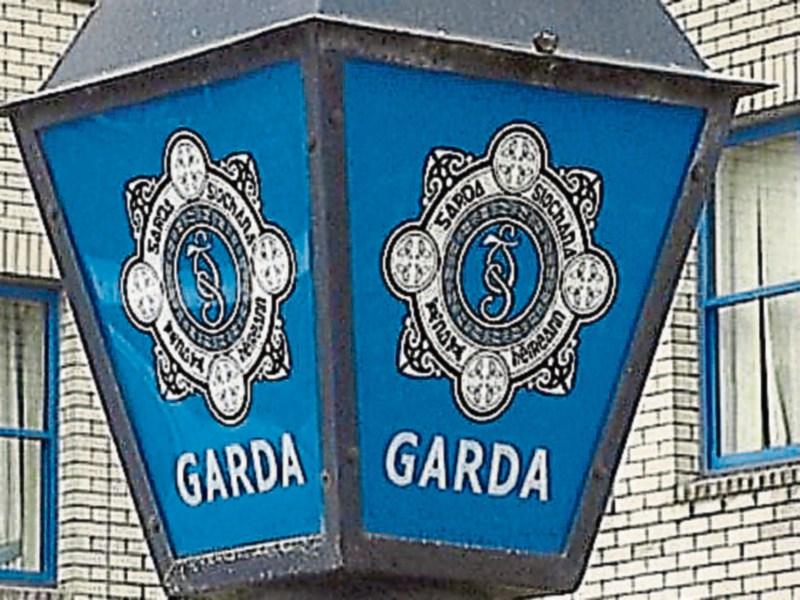 Thefts make up the bulk of crimes reported to Newbridge Garda Station, according to the latest Central Statistics Office (CSO) figures.

So far this year, 86 crimes relating to thefts were investigated by the gardai based at Newbridge.

This was followed by burglaries which accounted for 51 offences. From January to the end of July, 24 public order offences were recorded, 23 drugs offences, 20 damage to property and the environment while 18 crimes were recorded under the heading - attempts/threats to murder, assaults and harassments.

The remainder of the complaints were: seven for fraud, deception and related offences, six for dangerous or negligent acts, three for weapons or explosives offences, two for robbery, extortion and hijacking offences and one for offences against government, justice procedures. There were no kidnapping offences recorded.