Canal in Rathangan closed for repairs after culvert collapse 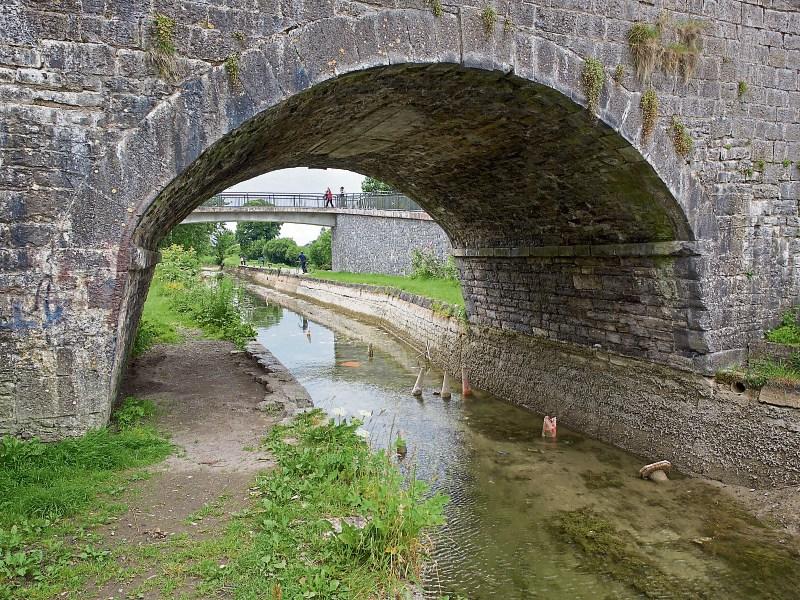 Major repairs on the Grand Canal near Rathangan are expected to takes months to complete, after a three-mile stretch of water poured out through a collapsed culvert some two weeks ago.

Waterways Ireland have built a temporary dam at the site of the breech to contain the remaining water half way between Rathangan and Glenaree.

The canal is at one of its lowest levels ever, and has been closed to boats.

The navigation season runs until November, but Waterways Ireland hope to have this section reopened by the time the season restarts on March 17 next year.

Hugh Fanning of Waterways Ireland said: “It’s a complete collapse. A whole new culvert will have to be built the width of the canal. It’s a major occurrence and it is going to take some time to fix,” he said.

The culvert, which is similar to a tunnel under the canal, was built over 200 years ago to drain the adjoining land. It’s thought it collapsed due to old age.

Tenders for the project will now have to be advertised and a contractor appointed.

“It is believed that the fish within the impacted stretch of canal may have moved upstream/downstream to deeper waters within the canal system or may have entered the Slate River system through the collapsed culvert,” it said.