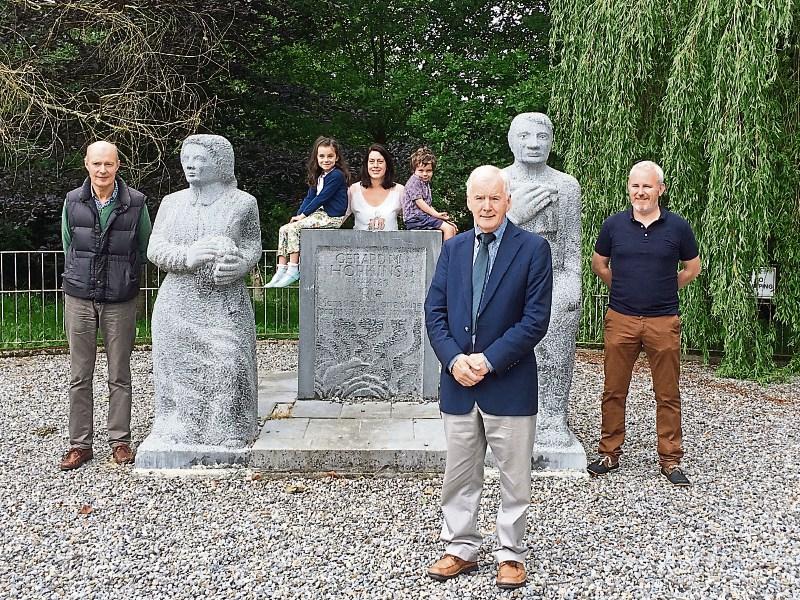 Monasterevin is getting set for its two-day Gerard Manley Hopkins festival, which will run on Friday and Saturday, July 29 and 30.

The festival started several years ago in the town after the decision was made, for logistical reasons, to move the long-running Hopkins International Literary Festival to Newbridge.

Poet Gerard Manley Hopkins had a well-established association with the town, spending several holidays there during his years teaching in Dublin in the 1880s. In correspondence with friends, he praised its “delicious bog air” and calling the hospitality of the Cassidy family of Monasterevin “one of the props and struts of my existence”.

The weekend's two-day festival will start at 7.30pm on Friday in the Baronial Hall, Moore Abbey, with the inaugural paper on 'The Making of the Collected Hopkins' being delivered by Professer Kelsey Thornton.

At 9.30pm, mezzo soprano Emer Dunne will take to the stage for a concert featuring classical, contemporary, gospel, and Irish traditional songs (€10 admission).

There will be a full programme of lectures starting at 10am on Saturday in the Baronial Hall.

The event will move to Monasterevin House, where Hopkins spent his holidays, for a poetry reading with Richard W Halpern at 3.30pm.

For the full programme, see www.monasterevinhopkinssociety.org.