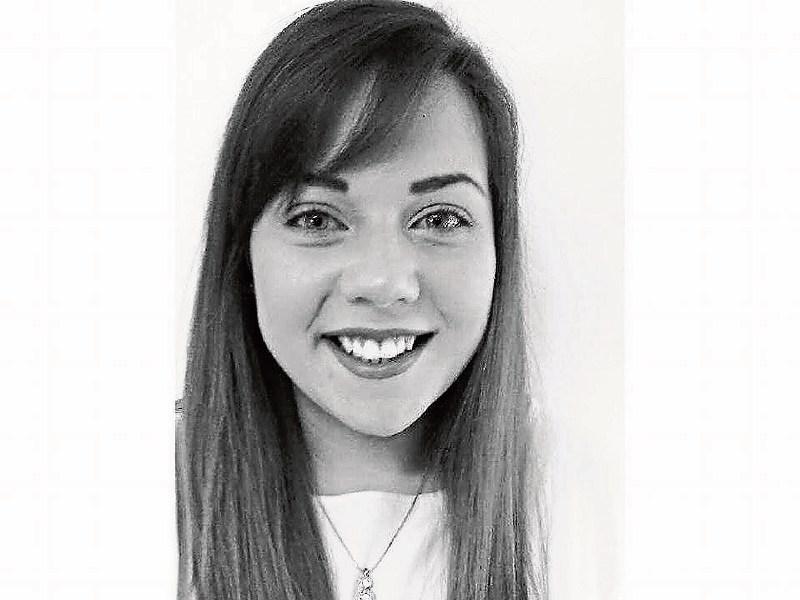 The 19-year-old student is the daughter of dry stock farmers Tom and Bernadette Snell. She is a past pupil of Ballysax NS and the Cross and Passion College in Kilcullen.

She was chosen last March to represent the Lilywhite county. Kathryn is a member of Naas Macra, which last year won the Best Emerging Macra Club national title, and has been recently elected her club's PRO.

“Winning Miss Macra would mean a lot to me,” said Kathryn. “As well as making new friends I would like to increase people's knowledge of the existence of Macra.”

The organisation for young people between the ages of 17 and 35 started as a young farmers' organisation. These days, however, it offers a wide range of activities including public speaking, sports and travel opportunities as well as rural pursuits including farm walks and stock judging.

The Miss Macra festival will feature a nineties-themed disco in Hayes Hotel, Thurles, on Friday, July 29; a cabaret in the Dome, Semple Stadium on Saturday 30 and a banquet in the Anner Hotel on Sunday, July 31.

The contestants will take part in a weekend of interviews and activities, including the traditional Miss Macra mass on the Sunday followed by a sports day in Clonoulty.