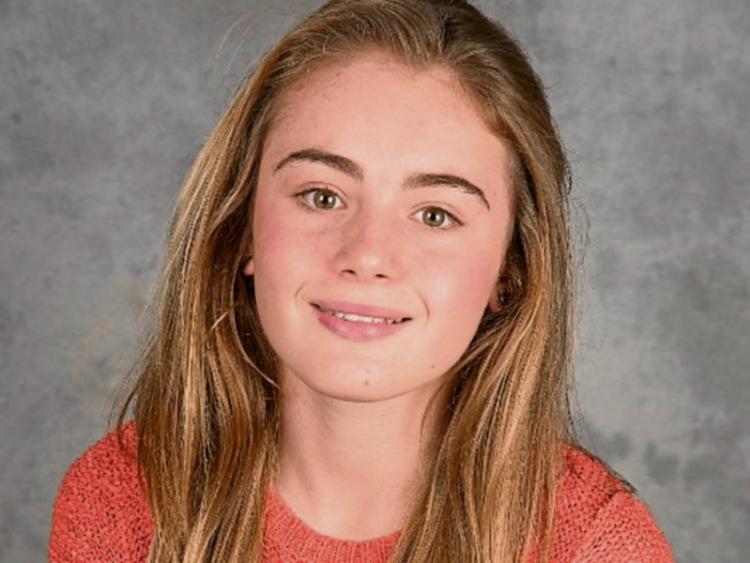 An Allenwood teenager is set to star in a German movie being shot in Ireland at the moment.

Robin Wright (14) joined Brennan Performing Arts, The Actor’s Lab classes in north Kildare last September, and her talent was spotted by her tutors who soon put her in for auditions.

“It’s all alien to me. I’m from a footballing family!” joked her dad Ken, a brother of former Kildare footballer Mick Wright, although he says he was delighted she has done so well since she started.

Although the name of the project is being kept under wraps for the moment, it is based on series of books from an American author, which is being shot in Carlow and Dublin for the German market.

It will be screened in Germany next March and is expected to attract an audience of 7 million people.

Robin is in lead supporting role in the film and is the only non-German actor in the production — although it’s expected there will be a large number of Irish extras.

Her voice will be dubbed by a German actress at a later point in the production.

That being said, she will have to learn some German in order to know when to speak her lines during filming.

Filming is set to last for five weeks and Robin, who is currently on school holidays, will be present for all of it.

Ken explained that the director, Andi Niessner, came to visit them and was impressed that the Kildare girl is an animal lover, which ties in nicely with the production.

As well as being an animal lover, her character, Carrie is is fiesty and independent.

Ken told the Leinster Leader that they were open to further possibilities for Robin in the future, but nothing was planned.

“This is all new to us. There was never a plan!”