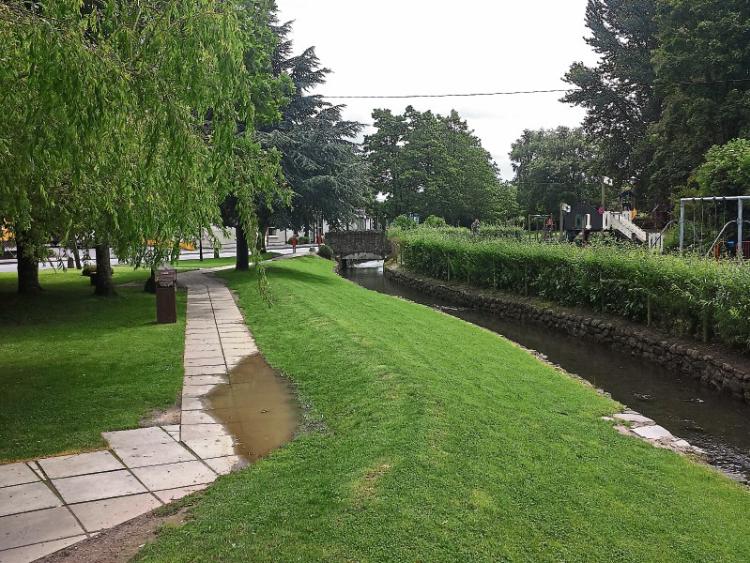 Clane Community Council is not finding it easy to identify the best or even a good spot to place a proposed outdoor gym for public use.

At its recent monthly meeting, John Power, who along with a number of others looked at various venues had a debate with Des Drumm, who had toured the town with a member of a company supplying the equipment.

Mr Power said his group believed that a suggestion of using land near the Friary was a non-starter because it was private land and there would be complications. Mr Drumm said that was his favourite site.

A site close to St Bridget’s Terrace was also identified but that is seen as being too close to the road, said Mr Power.

Mr Drumm said that is the favoured location of the company representative who said it was near the road but not too near. It is also the right size.

Mr Power said the area near the Liffey at Alexandra Walk also had potential but it was felt it could be too isolated. Mr Drumm said there is some concern over flooding.

The meeting heard that area is being used for outdoor activity and someone was doing yoga at the site.

Mr Power said they did not believe the chosen location should be too close to houses.

Another suggested area was a corner of the current playground but that could be too busy an area.

Other locations included the Ballinagappa road, near to Oakfield and the Sli an Slainte walk, set up to promote health.

One issues with this was that it could be a place for crowds to gather.

Mr Power said it could attract attention at first but later on people would get used to it.

Again here, said Mr Power, we wondered if it was too close to houses. It would be looking at the gable end of houses.

Mr Drumm said they had thought this was a good idea.

The walking route or the children’s playground options will remain on the cards. Another suggestion is to integrate the outdoor gym with the rugby and soccer grounds. The debate continues.