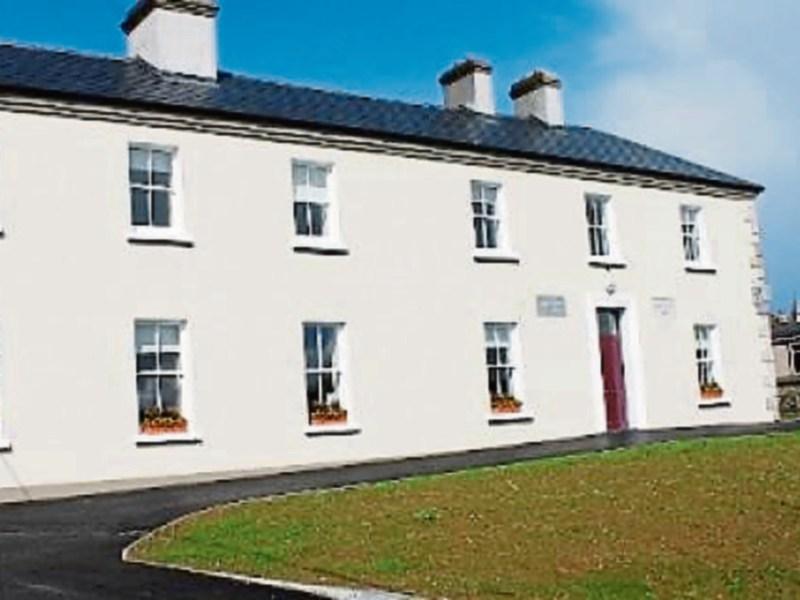 A Rape Crisis outreach centre will open in Teach Dara in response to increasing demand for facilites in Kildare town.

“We will be offering our counselling services here free of charge to anybody from Kildare town that has faced rape and is looking for support.”

The nearest centre is in Carlow, so according to Sarah transport is always an issue.

“There are a number of people from Kildare town engaging in first and second counselling services but it can be difficult to get any consistency after that if people are depending on lifts. If the outreach service is here it will be easier for somebody local to come in here. Also they could be coming in here for a number of things.”

Meanwhile, Teach Dara held its annual report launch recently and figures show that footfall to the centre in 2015 was up 33 per cent on 2014.

“Everything is going up,” added Sarah. “The figures show 6,000 people came through the doors in 2015. We also started a new after-school service and CE scheme for people in drug and alcohol recovery. There is a nice mix of people using the centre.”

“With staff costs, overheads, running costs, keeping ourselves warm, and secure we made €185,” she explained. “We don't get any funding. And most of the staff are on CE schemes.”