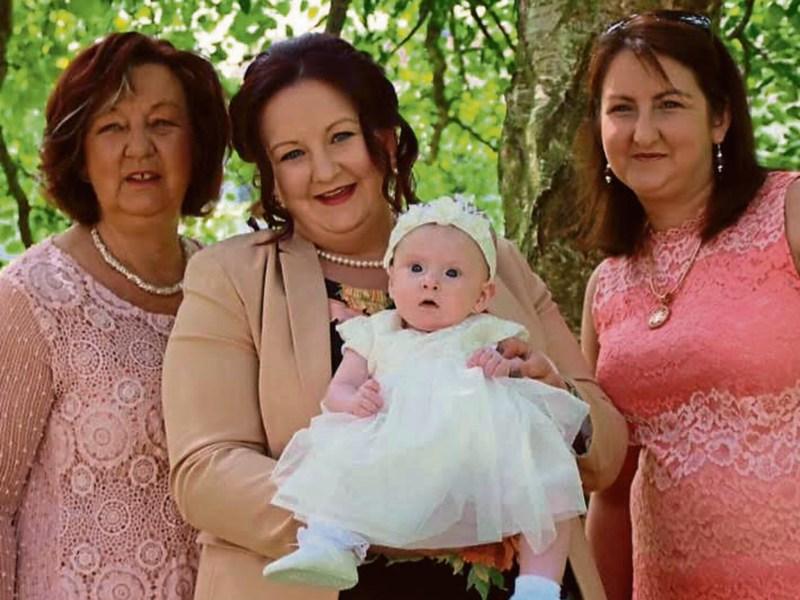 Clane woman Davina Lyon is one of a group who went to Dail Eireann recently on a mission to improve the diabetes services in Ireland.

Davina, who has lives in the Loughbollard area for the last 35 years, was one of a group who went to Leinster House last Wednesday.

The visit followed a Dail question from Deputy James Lawless and the visit was arranged by Deputy Frank O’Rourke.

Davina has a Type 1 diabetes and needs regular daily injections to stop getting ill. This has been happening for ten years. She has been attending Naas General Hospital on a regular basis for treatment.

The founder of a group called Diabetes T One, Davina could benefit from a new way of getting her insulin treatment.

This involves using an Iport, which releases doses into the system when the body gives the device in the information that an injection is needed.

She will have to transfer to Tallaght to use the new system because, she said she has been told, Naas Hospital could not cope.

The problem is that she and others need to be assessed as suitable to receive a new device from a company called Medtronic, but there is only one specialist nurse at Tallaght to do that assessment. That individual is out on long-term sick leave and cannot be replaced due to a hiring freeze.

Ms Lyon told the Leader that they estimate the pump device will cost around €1,000.

She said they have been told by medical people that the new device, if used, would save the Health Service money.