New law has no consideration for animal welfare 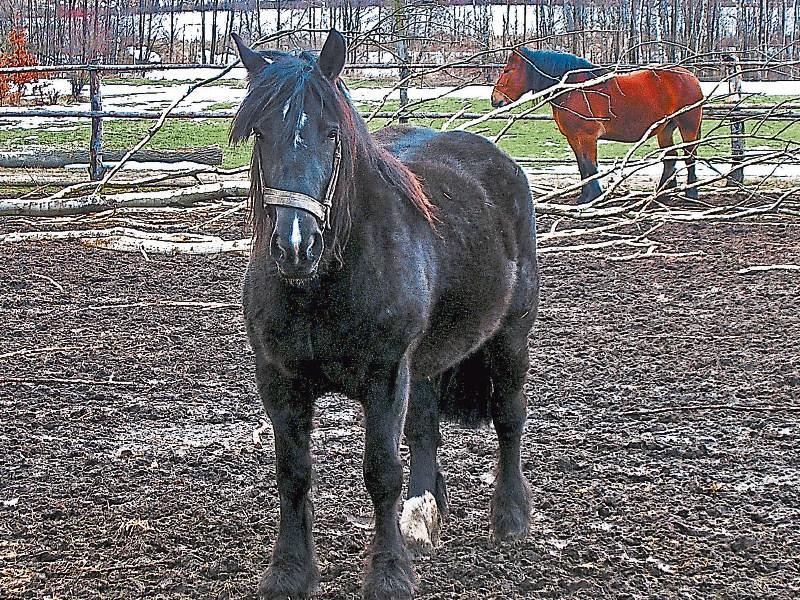 New council regulations permit horses to be kept in apartments and back gardens in Newbridge and don’t take animal welfare into account, according to Cllr Mark Stafford (FG).

He condemned the new bye-laws introduced to regulate horses in the urban area of Newbridge as being “seriously deficient.”

The bye-laws were passed by a majority of five votes to three at the Kildare Newbridge Municipal District meeting recently.

Cllr Stafford, Cllr Paddy Kennedy (Ind) and Cllr Joanne Pender (Ind) voted against their implementation without provision for the welfare of the animals. The aim of the bye-laws is to counteract problems caused by roaming horses in estates in the past.

Cllr Stafford pointed out they allow horses to be kept by specific owners such as Gardaí, vets, equestrian centres and riding schools as well as registered “Equine Holdings”.

Any person who owns a horse, which includes ponies, donkeys, mules, asses, jennets and hinnys, must be registered as an equine holding with the Department of Agriculture.

He pointed out the new bye-laws repeal the Control of Horses (No.1) Byelaws 2000 in relation to Newbridge, but those bye-laws still apply to the rest of the county.

“The 2000 bye-laws contain provisions relating to horse welfare, which provide that horses must be provided with adequate stabling, suitable or adequate lands for grazing, proper water and feeding facilities and that the land used for grazing would be of a type and condition that will provide adequate feeding and watering for a horse,” he said.

“The 2000 bye laws also state that adequate veterinary services must be provided where necessary.

“The Council have ended up throwing the baby out with the bath water by introducing these bye-laws and excluding the welfare provisions for all horses kept in Newbridge.”

At the meeting, he suggested they be amended by officials or the Environmental Special Policy Committee to include a reinstatement of the welfare provisions.

He said there “is a lacuna here which could be exploited.”