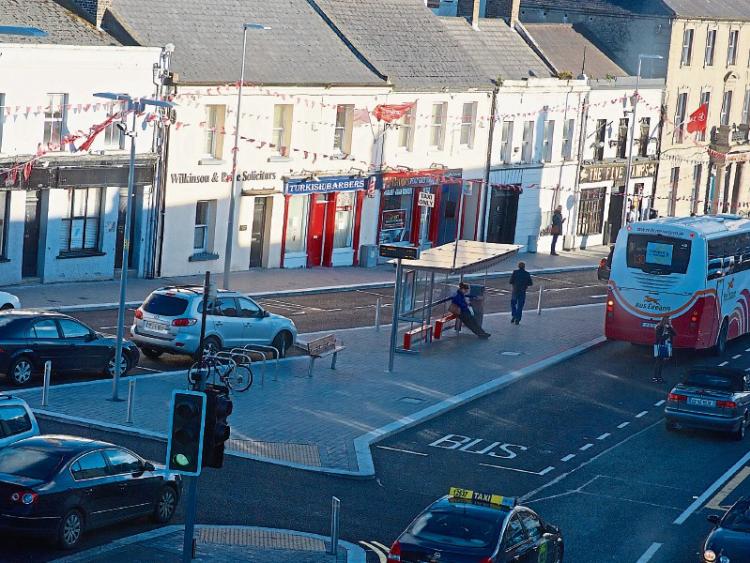 Bad parking habits in Naas have prompted a demand from a local politician for more stringent enforcement of the rules.

Cllr Sorcha O’Neill wants a direct phone line to be set up to facilitate immediate contact with the traffic wardens in Naas.

Traffic wardens, or community wardens as they’re known (because they enforce littering legislation as well), are directly employed by Kildare County Council in Naas because they were previously employed by Naas Town Council.

In general the wardens work six days a week.

Cllr O’Neill said a direct line would facilitate access by members of the public complaining about traffic offences.

“As it stands complaint calls to KCC departments often ring out and messages do not always get relayed or sometimes after the fact,” Cllr O’Neill said.

“I’ve received numerous complaints about bad parking in Naas, most of them about people parking in disabled bays who shouldn’t be there because they don’t have a permit.”

She said that unless there is a warden in the right place at the right time people who park illegally go unchallenged.

“On a recent Friday evening in Naas a young man parked in a disabled bay. When I looked at him he said ‘it’s only for a minute’ and the problem is that this is what they always say .”